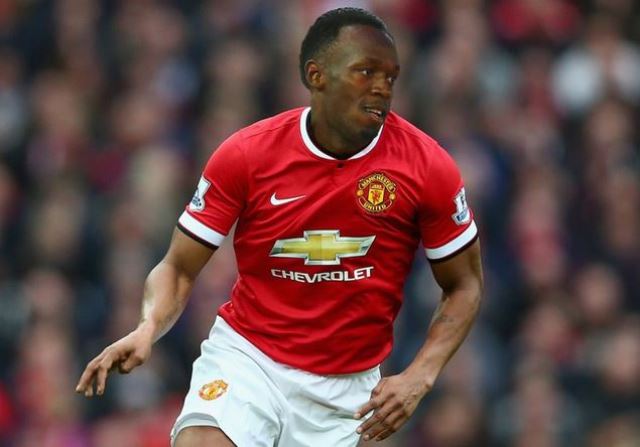 Usain Bolt has officially started his football career after being handed a short-term contract at Manchester United.

A sprinter by trade, Bolt has never been shy about his love for United and football in general, often declaring that he’s good enough to play alongside Wayne Rooney and co.

And Louis van Gaal is set to give the Jamaican the chance prove himself – with a deal agreed for him to play in the reserves.

Metro Uk reports that as Bolt isn’t actually a footballer, he is eligible to be registered as a United reserve at any time, but will fulfill a number of athletics commitments before meeting up with the squad.

Bolt – who can run 100 metres in 9.58 seconds – is thought to be planning to retire from athletics in 2017 but could bring that date forward should he be given a chance in United’s first team