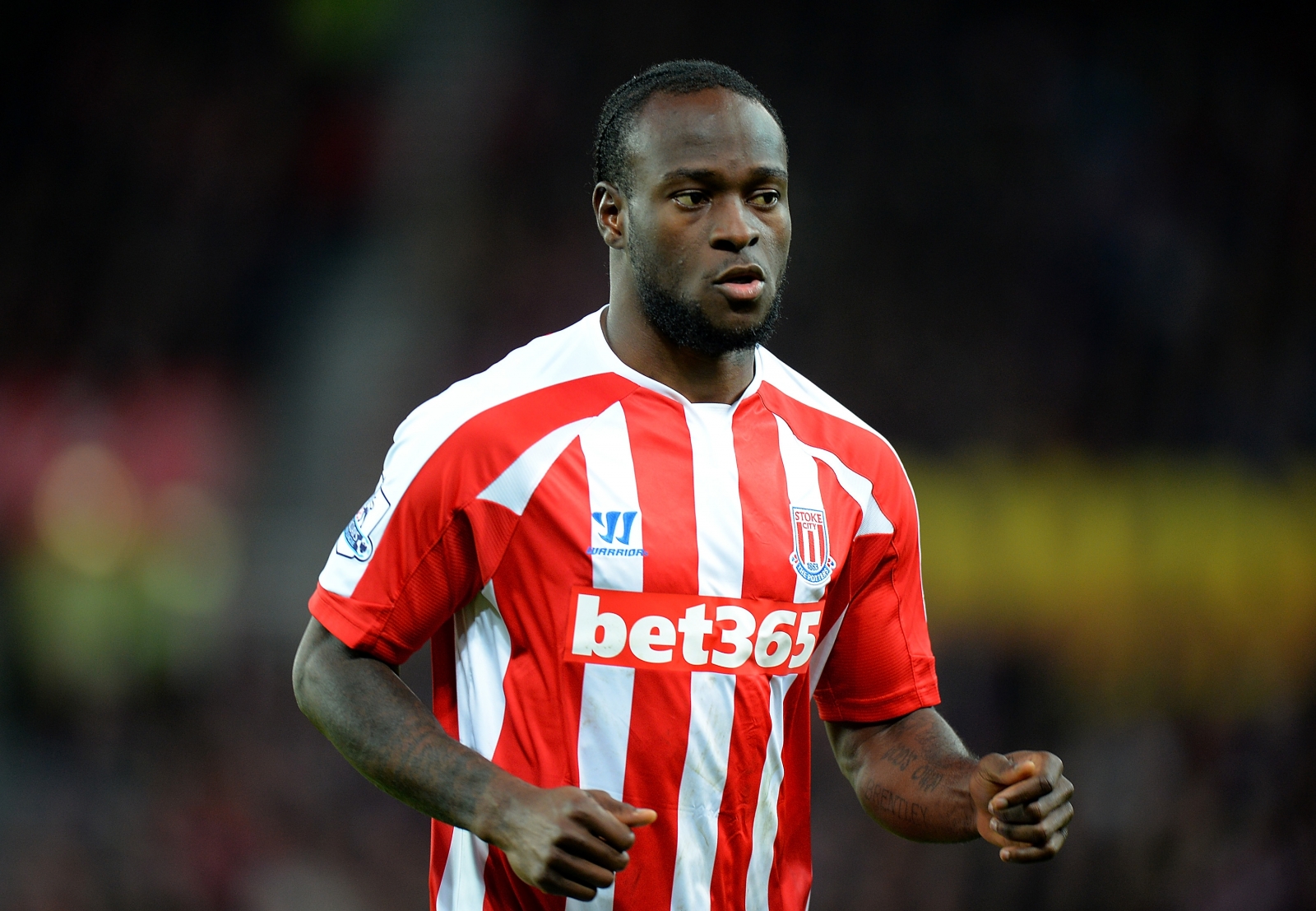 The Super Eagles forward is on a season-long loan at the Britannia Stadium and could return to Stamford Bridge this summer.

Moses has impressed in his second straight season on loan from Stamford Bridge scoring three goals and making three assists for a Potters side currently 10th in the Premier League and closing in on a second straight top half finish under Mark Hughes.

And Coates says Stoke are interested in signing the Chelsea man on a long-term deal beyond the end of the campaign, while he also wants Asmir Begovic and Steven N’Zonzi to sign new contracts to fight off interest from afar.

“There are some obvious things we want to do,” Coates explained to Sky Sports. “We would like to extend Asmir Begovic’s contract, Jack Butland recently signed a new deal which we’re very pleased about.

The Nigerian international Moses has not played for Chelsea since May 2013 having spent the 2013/14 season on loan at Liverpool, prior to his switch to the Britannia Stadium where he has enjoyed a timely return to form.

Moses has made 22 appearances for Stoke this season, scoring four times, but will be ineligible to play against his parent club this Saturday at the Bridge.

Keshi Still The Boss Of The Super Eagles Says Amokachi