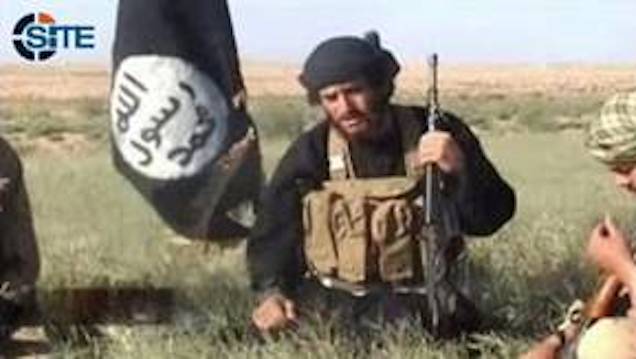 In the same speech, Adnani said ISIS wanted to take over Paris, Rome, and Andalusia, and destroy Big Ben and the White House.

It’s not clear what, exactly, the pledge means or if it makes either group more dangerous—they are, after all, approximately a full continent apart—but Nigeria is taking the collaboration seriously.

“[The audio] is confirming what we always thought. It’s sad, it’s bad,” Nigerian government spokesman Mike Omeri said. “It’s why we were appealing to the international community… Hopefully the world will wake up to the disaster unfolding here.”