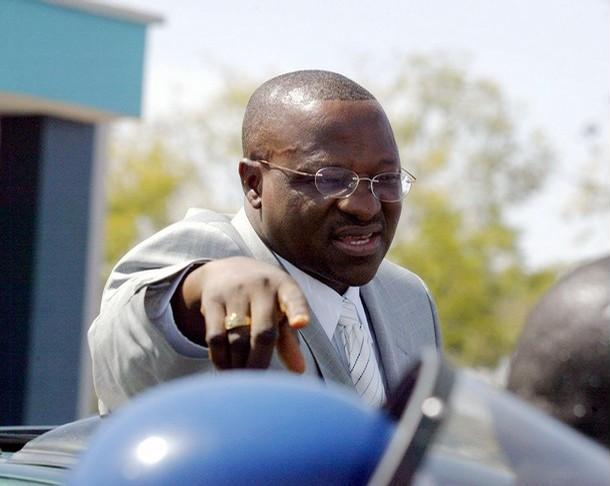 The Supreme Court on Friday dismissed an interlocutory appeal which has stalled the trial of former Plateau State Governor, Mr. Joshua Dariye, for corruption charges since 2007.

Justice Sylvester Ngwuta who delivered the lead judgement described the scenario played out in the entire case as a “sad commentary” on the nation’s fight against corruption.

In a unanimous judgement by the five-man panel, the court ordered the accused to return to the Federal Capital Territory High Court in Gudu, Abuja, to face his trial.

The Supreme Court described as unmeritorious, Dariye’s   appeal against the earlier decision of the Court of Appeal, Abuja, on his preliminary objection challenging the competence of the charges instituted against him and the jurisdiction of the FCT High Court to entertain the suit.

The Economic and Financial Crimes Commission had, on July 13, 2007, arraigned the former governor on 23 counts of money laundering and other corruption charges allegedly involving “billions of naira” belonging to the Plateau State Government.

The EFCC accused the former governor of, among others, diversion of about N1.2bn of the state’s ecological funds into the account of Ebenezer Ratnen Venture, which is one of the companies through which he allegedly siphoned the public funds.

The trial judge, Justice Adebukola Banjoko of the FCT High Court in Gudu, Abuja, had scheduled trial to commence on November 13, 2007 when the former governor filed his notice of preliminary objection challenging the court’s jurisdiction and the competence of the charges.