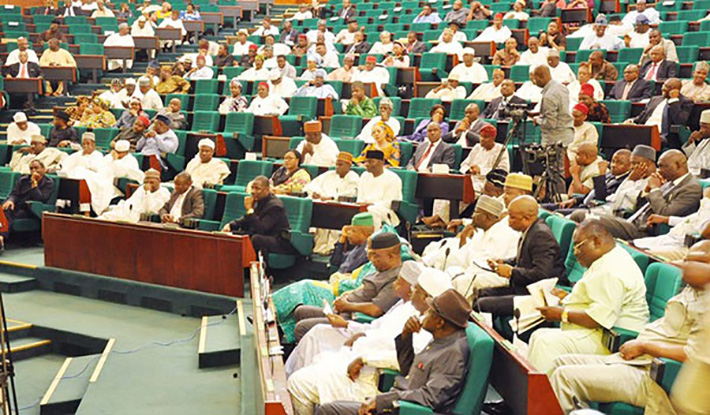 A bill that seeks to intercept personal communications of Nigerians sponsored by the Federal Government yesterday passed second reading at the House of Representatives.

President Goodluck Jonathan had in January last year forwarded the bill to the lower chamber for consideration, but it came up for debate only yesterday.

The bill essentially empowers security agents to intercept and record electronic communications between individuals and seize usage data from internet service providers and mobile networks as well as ask telecommunication companies to conduct surveillance on individuals and release user data to authorities.

If the Cybercrime Bill is enacted into law, authorities can intercept and record personal emails, text messages, instant messages, voice mails and multimedia messages, in order to facilitate a criminal investigation.

Based on the bill, “interception” includes “listening to or recording of communication data of a computer or acquiring the substance, meaning or purport of such and any acts capable of blocking or preventing any of these functions.”

Consequently, the bill was unanimously passed as Deputy Speaker Emeka Ihedioha, who presided over yesterday’s sitting, referred it to the committees on justice and information technology.

According to the bill, Section 15 (1) provides for a jail term of not less than one year or a fine of N2 million for “any person who, by means of a public electronic communications network persistently sends a message or other matter that (a) is grossly offensive or of an indecent, obscene or menacing character or causes any such message or matter to be so sent; or (b) he knows to be false, the purpose of causing annoyance, inconvenience or needless anxiety to another or cause.”

Also, the bill prescribes death sentence to a person who commits crime against Critical National Information Infrastructure, which is defined as “certain computer systems, networks and information infrastructure vital to the national security of Nigeria or the economy and social well-being of its citizens.”

However, if the offence does not result in death but leads to “grievous bodily injury,” the offender shall be liable to imprisonment for a minimum term of 15 years.

A life imprisonment also awaits “any person that accesses or causes to be accessed any computer or computer system or network for purposes of terrorism.” The bill says “terrorism” shall have the same meaning under Terrorism (Prevention) Act, 2011, as amended.