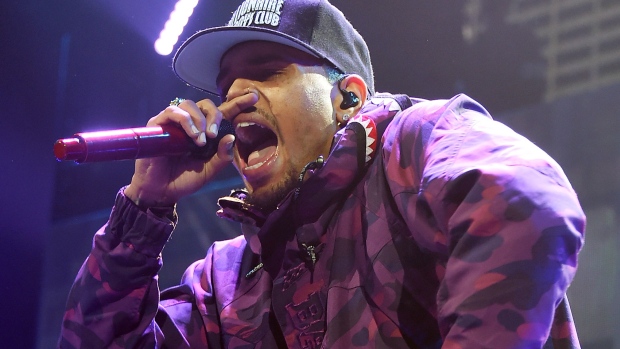 America’s R& B Star, Chris Brown abruptly cancelled his Tuesday-night concert in Montreal, and another show in Toronto, after being turned away at the Canada-U.S. border.

The 25-year-old said on Twitter he was denied entry at the border just hours before he was to take to the stage in Montreal.

“The good people of the Canadian government wouldn’t allow me entry. I’ll be back this summer and will hopefully see all my Canadian fans!” Brown tweeted on Tuesday afternoon.

2face’s Wife, Annie Idibia Steps Out!!! But First You Have To Read Her Message To You’all