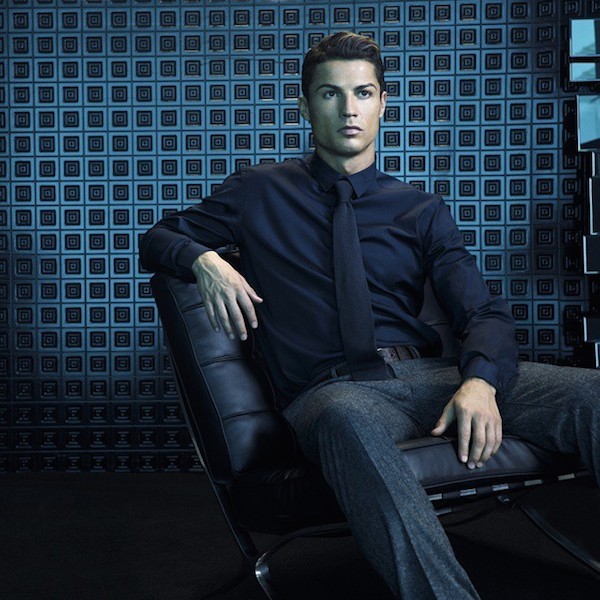 The twitter war between Kanye West’s ex, Amber Ross and Kim Kardashian may have just taken a very different turn with the mention of Cristiano Ronaldo’s name.

The Real Madrid star was named amongst the multiple number of men who’d slept with the E! reality star and wife to Mr West, Kim K

A photo posted to Instagram which has names of 19 or more men has Ronaldo on number 10. Kim dated Ronaldo shortly after her relationship with Reggie Bush ended, she joined him in Spain and the two were seen kissing at a public restaurant..