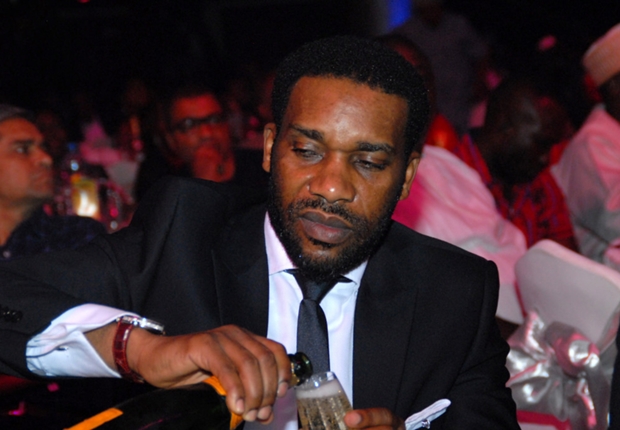 Former Super Eagles captain and entertaining footballer Austin ‘Jay Jay’ Okocha has successfully moved from being a retired player to an administrator as he won the election to become the Chairman of the Delta State Football Association on Friday.Okocha, 41, polled 26 out of 27 votes to win the election and replace Amaju Pinnick, who vacated theseat after becoming the President of the Nigeria Football Federation in September, 2014.The former PSG, Bolton Wanderers and Hull City player becomes one of the few former footballers to enjoy such huge transition from the field into the boardroom in Nigerian football.The three-time World Cup player is presently head of the NFF Technical Study Group.