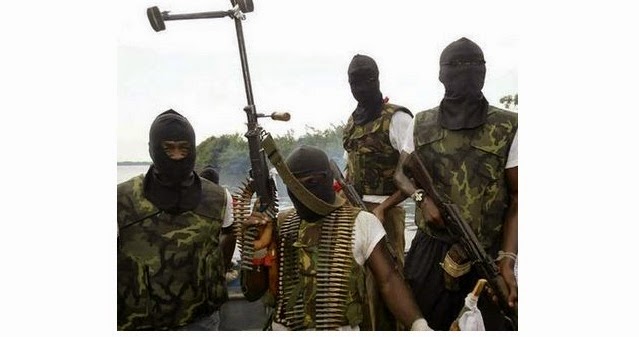 Unknown gunmen, on Friday morning, attacked Federal Prison, Afokang, in Calabar, the Cross River State capital,  where they were said to have freed unknown number of inmates of the prison. The attack on the prison, monitored on popular and credible radio station, Rhythm FM, was carried out in the early hours of Friday.

All accusing fingers, have so far, been pointed towards Islamic sect, Boko Haram. The dreaded sect, has been carrying out such prison attacks in recent times in Nigeria.Though the insurgents are yet to strike in the South South part of Nigeria, the increasing battle of the sect with Cameroonian soldiers makes it a possibility that the members carried out the attack on the prison.Nigeria, via Cross River, shares boundary with Cameroon.