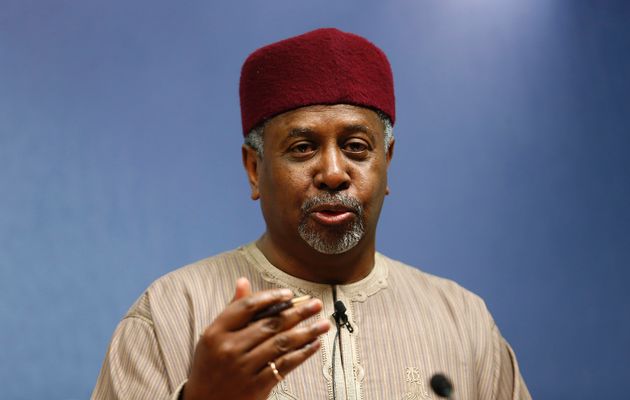 Nigeria’s general election will not be postponed past March 28, National Security Advisor Sambo Dasuki told AFP Monday, after he successfully lobbied for a poll delay because of Boko Haram violence.

“Those dates will not be shifted again,” Dasuki said when asked if the polls, initially scheduled for February 14, could be pushed back further.

“All known Boko Haram camps will be taken out. They won’t be there. They will be dismantled,” Dasuki said when asked what gains could be made against the insurgents before March 28, the new date for Nigeria’s general elections.

Dasuki urged election officials to postpone the vote on grounds that the military could not provide nationwide election security because all available resources were being deployed to the northeast to fight Boko Haram.