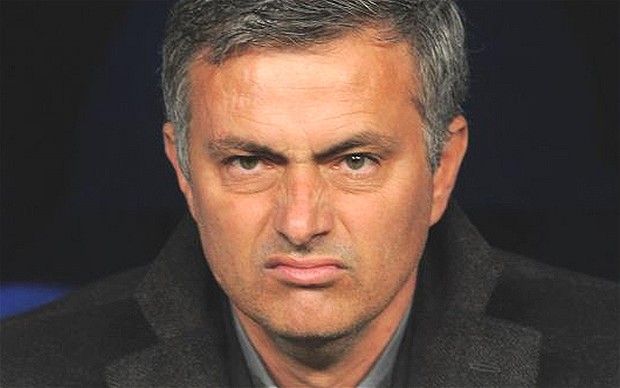 Chelsea manager, Jose Mourinho has come out of his self-imposed media exile as he attended the press conference ahead of tomorrow’s Aston Villa game. The Blues boss who has been visibly upset after being fined for the comments he made alleging an existing campaign against Chelsea and the more recent three game ban imposed on Diego Costa for a stamp on Emre Can during the second league of the League Cup Semi-finals.

At Friday’s press conference, Mourinho spoke about his latest signing, Juan Cuadrado who joined the Blues from Fiorentina on the Winter transfer deadline day. The Portuguese insisted that the Colombian wasn’t a panick buy as being insinuated in some quarters but rather a reaction to the sale of Andre Schurrle to Wolfsburg