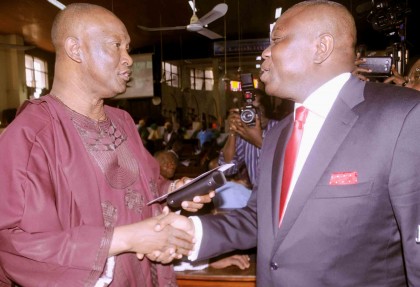 For those undecided voters in Lagos, you might want to watch this two-part video of Jimi Agbaje and Akinwunmi Ambode slugging it out at a debate that was hosted by the Lagos Chamber of Commerce and Industry on Friday, January 23. This is the second gubernatorial debate between these two candidates.