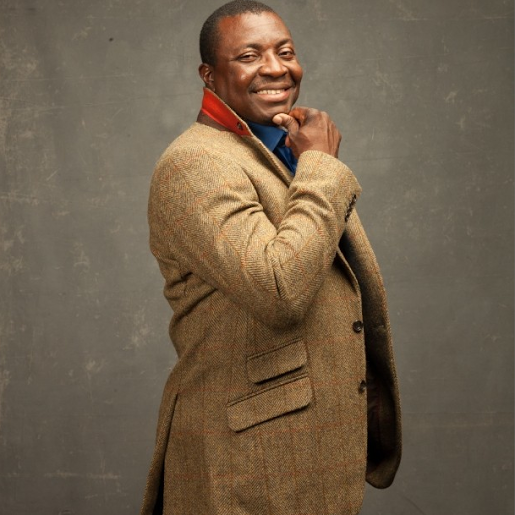 Popular Nigerian comedian, Alibaba has given reasons why very successful people are often attacked by less successful ones especially on social media. He shared the write-up below on Instagram and it is indeed thought-provoking, check it out:

What I have come to notice & realized in life, is that, Dangote, will not be concerned with whether Ali Baba made 2 million & Brags about it. Been there done more! Usain Bolt will not even be bothered if an 18 year old clocked 9.7secs in an inter house sports competition in Akure! People who pick up things others say, & pour their venom on same, are the people such things that have been said or to whom such things concern.

I have noticed a lot of people just look for any hint of what is good out there & from their exalted bad position, lash out on the good. Which is why, someone who does not have, hate the person who does.
And nothing the person who has what they don’t, says, can convince them that he/she deserved the good things such LUCKY BASTARDS has and they don’t. Recall the story of the woman who wanted the baby split in half, but King Solomon’s wisdom prevailed? Exactly!!! The reason so many people are bitter about other people’s success or good life, it’s because they don’t have it! Period! You cannot carry an elephant on your head & be hunting rats!
So whenever I post anything on my platform, those who wished they had a tenth of what God has given me, the opportunities, the second chances, the in spite of all success, recognition, family, kids, FAVOUR, fame & goodwill, will always say, “let him shut up! Who is he? What right does he have to speak? What effrontery? Enough already? Who does he think he is? As if we don’t know him? Look who is talking?… Blah blah blah” Guess what?
Some of these people worship in churches that their pastors have records that makes me a saint with my all errors! Should I name names?Yet they worship in the same churches pastured, sorry pastored by these my colleagues! It’s interesting to note that people who like to hang people to dry are the same people who secretly wish they had it as good as you do! In fact, it kills them to know that they are far from your point of happiness, or are convinced they won’t make it near by a foot! So what do they do? They hate you! And all that has to do with you.
They even try to recruit others on this “rubbish him or her drive” & anyone who doesn’t see it like they do gets added to the list