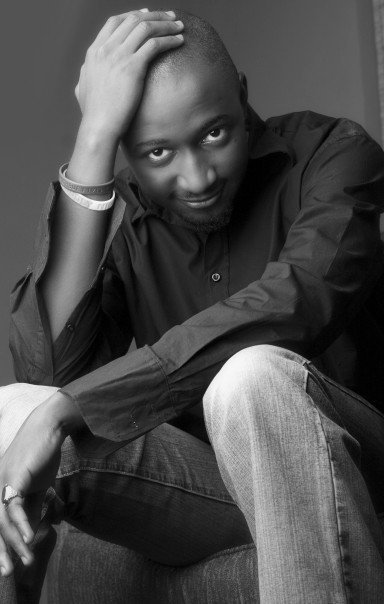 Producer of highly anticipated all star-studded movie Heaven’s Hell has said the movie will premiere later in the year as against January 23rd 2015 announced at the beginning of the year.

Katung Aduwak, director/producer of the movie said this delay is because of explicit and inciting content the movie is conveying.

“We received advice from a member of NFVCB to re-edit some scene in the movie which was considered too explicit and inciting. Well, the scenes are currently being worked upon and in due course the highly expected movie will be ready”

He further pleaded with Nigerians, who have been anticipating the premiere of Heaven’s Hell,

“My sincere apologies to all Nigerians who have shown interest in the movie since the announcement, we won’t be able to premiere this January anymore but soon as we are set to hit the cinemas, details will be available”

Heaven’s Hell is a psychological drama set in Lagos that tells the story of two housewives and best friends; the loquacious and miserable Alice Henshaw, the pleasant and compliant Tsola Aliu and their husbands, the affluent and kind Edward Henshaw and the egotistical and brilliant Jeff Aliu, whose lives are held together by rock-solid friendship and unwavering love, yet laced by betrayal, deceit and a lurking darkness.

The Trailer of the Movie is available..

Banky W’s ‘Lowkey’ Finally Gets A Video…Check It Out