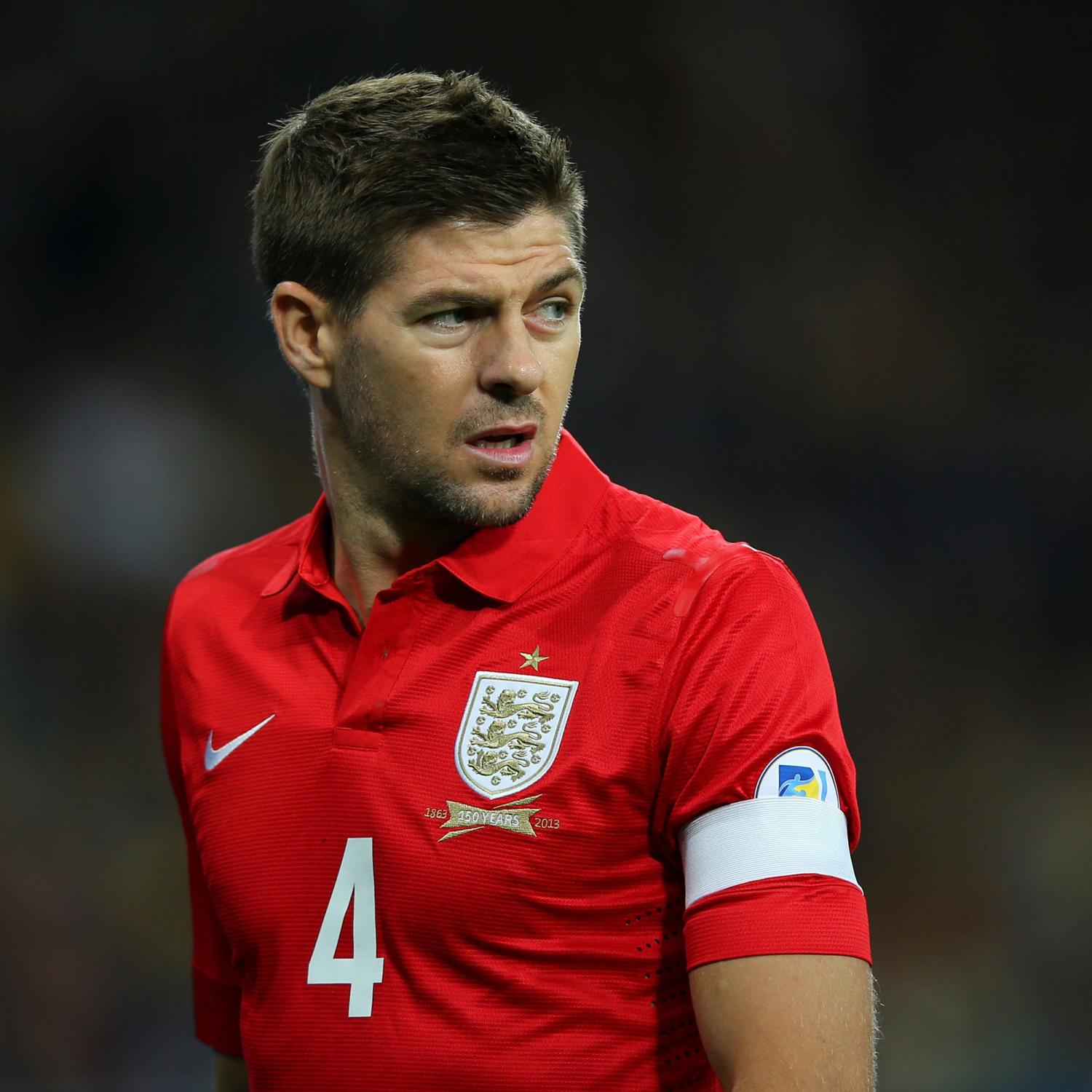 Liverpool FC has confirmed that their skipper,  Steven Gerrard will be heading to the Major League Soccer when he leaves Liverpool this summer.

Steven Gerrard confirms he will move to the USA this summer. Watch exclusive interview at 5pm on @LFCTV and LFCTV GO pic.twitter.com/pwsWtgqp5h

The club he is destined for is unknown at the moment.