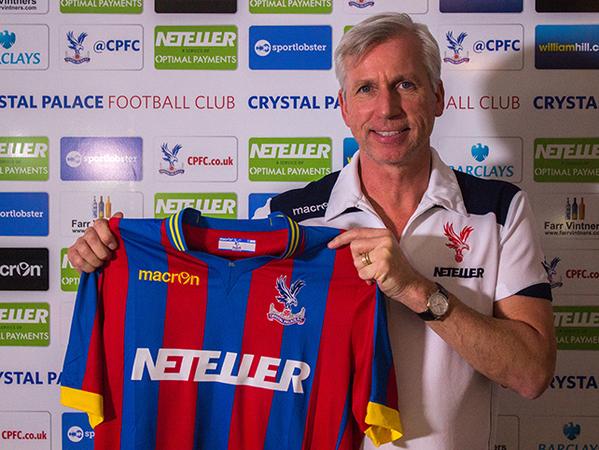 Just released Newcastle manager, Alan Pardew has been confirmed as the new  manager of Crystal Palace, the club where he started his professional career as a footballer. He has signed a three-and-half year deal which will see  him succeed Neil Warnock at the Selhurst Park based side.

An official statement credited to Alan Pardew on the Newcastle FC website reads:

“A special thanks also goes to the fans for all their support over the last four years. I must also thank Mike Ashley and the board for their unwavering support during my tenure at the club.”

A statement on the Crystal Palace website also confirmed the appointment of the 53-year-old and he was quoted saying:

“Everyone knows my history here, what’s important now is to move the club to the next level. I believe, with the backing of Steve [Parish] and the board, I can help achieve that and create some new exciting history for the club.”

Crystal Palace chairman,  Steve Parish says he  believes Alan Pardew is the man who will take the club to the next level

“We wanted a manager with a great track record and proven experience in the Premier League. In Alan we have both these things as well as a man who has great affection for this club and shares my determination to take us to the next level”, he said.