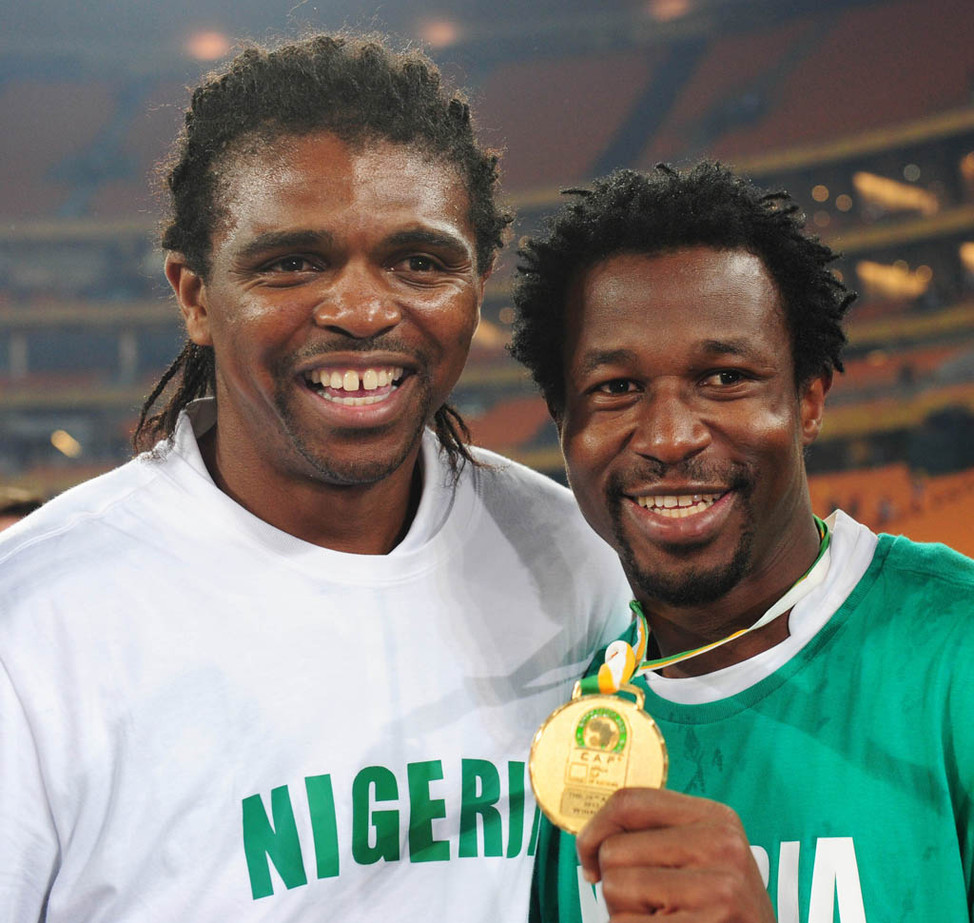 The defending champions of Africa, Nigeria’s Super Eagles will not be defending their crown when the African Nations cup kicks of in Equatorial Guinea in about a fortnight from now as they failed to qualify for the tournament. Former Super Eagles player and Nigerian football legend, Kanu Nwankwo in a new interview with Goal.com made it clear that the country’s football fortunes was poor in 2014 as a result of the inability.

The towering retired footballer didn’t mince words in his assessment of the country’s football performance in 2014.  Here’s an excerpt of what he told Goal in the interview:

“It is quite clear and we don’t need to shy away from the fact that Nigerian football did not fare well in the outgoing year”.

“This is as a result of the Super Eagles’ failure to qualify for the 2015 Africa Cup of Nations holding in Equatorial Guinea.

“So if we are not featuring among the best countries in Africa that would participate in the 2015 Afcon, it simply means that something was wrong with our football this year.

“We didn’t do well in the game this year, it’s just the honest truth. There is nothing good to write home about as regards the senior national team of Nigeria.”

He was however optimistic and hopeful that the country’s football chances will be improved in the New Year. To read more, CLICK HERE

Giving The Fans A Treat! Neymar Strips To His Briefs After Charity Game [VIDEO]