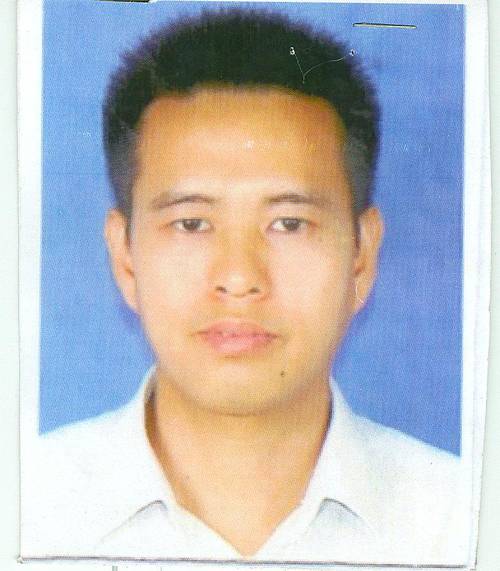 A Chinese national, Liu Zuzhi, until recently deputy manager of Sanju Sunny Nigeria Limited and China Railway Engineering Nigeria Limited, has been declared wanted by the Economic and Financial Crimes Commission, EFCC in connection with an alleged case of conspiracy, bribery and embezzlement of funds.

Zuzhi is alleged to have connived with three other suspects, to defraud the companies (Sanju Sunny Nigeria Limited and China Railway Engineering No 3 Nigeria Limited) of funds running to millions of naira.
Zuzhi is alleged to have defrauded the companies by claiming money, in naira and foreign exchange, in the pretext that they were payouts, to bribe officials of various Nigerian agencies, state governments, and banks.

A number of suspect in the scam have been quizzed by the anti-graft agency but all efforts to track 32- year-old Zuzhi have been futile. The suspect, who hails from Chongqing region of China, was a signatory to all the transactions.
The anti-graft agency gave the suspect’s last known address as: Chinese Quarters, Olusegun Osoba Hilltop Estate, Abeokuta, Ogun State.