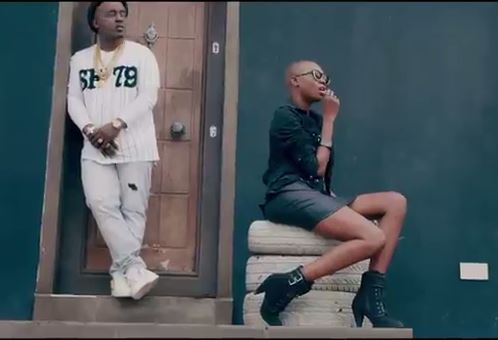 The short black boy, MI Abaga has released the first video for a single off his latest album, The Chairman. Bad Belle which is track no. 6 off the album and features Moti Cakes now has a video.

The video was directed by MEX films.