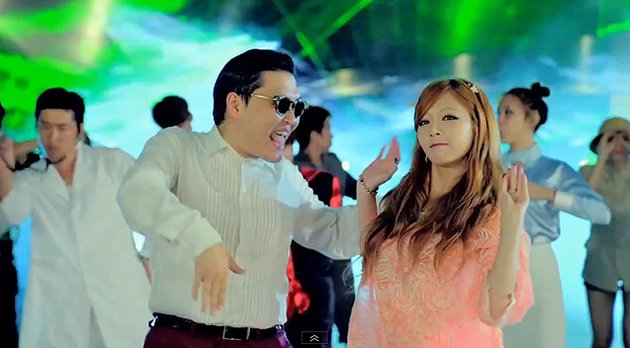 South Korean music star, PSY has forced Youtube to upgrade its counter have his hit music video, Gangnam style which was released in 2012.

On the 1st of December, Youtube posted a message which read:

“We never thought a video would be watched in numbers greater than a 32-bit integer… but that was before we met Psy.” ?