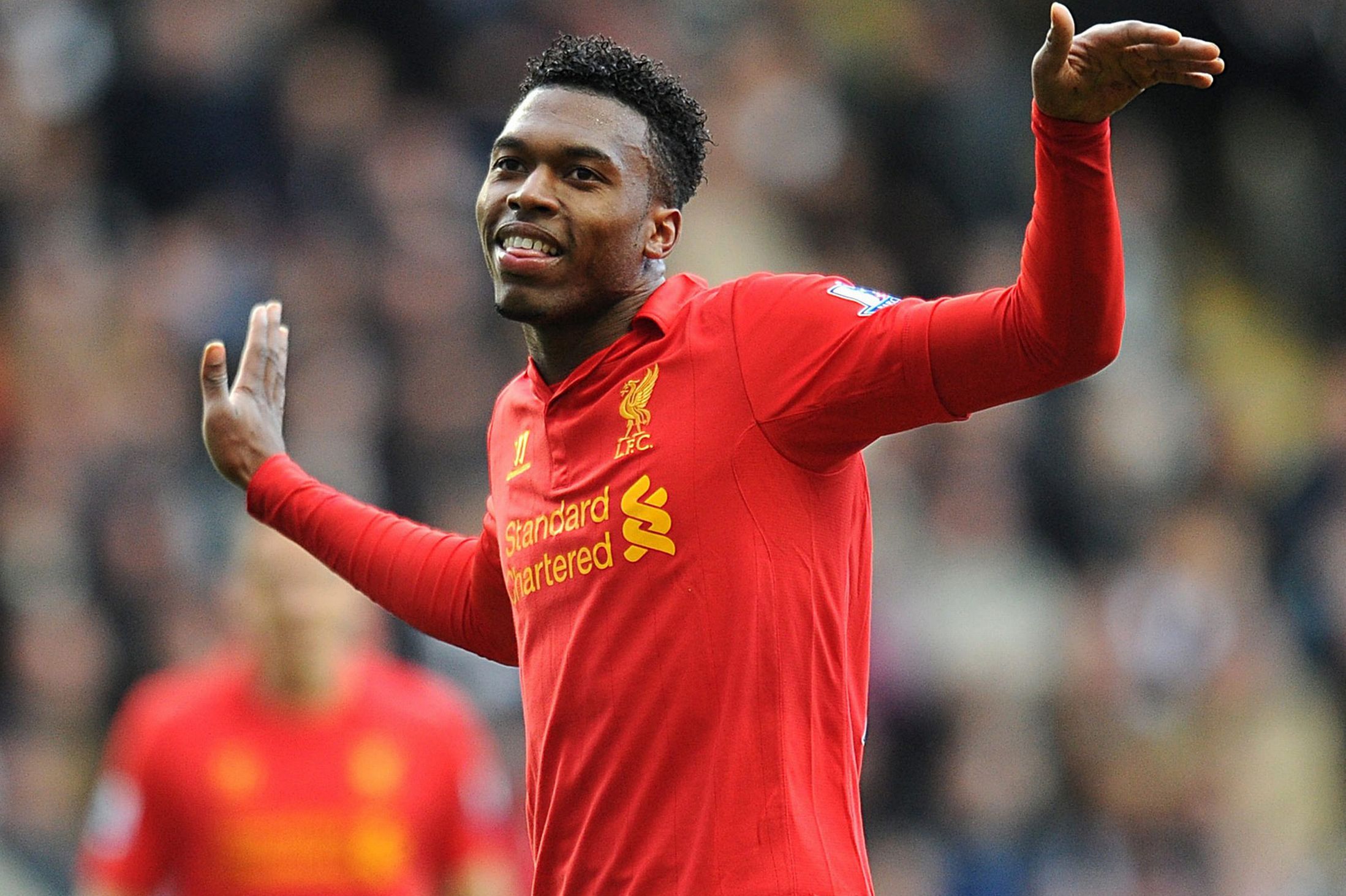 Liverpool are in all sorts of trouble at the moment as they face fresh injury concerns. Daniel Sturridge who has been out injured and was almost fit to return to action has now been hit with a thigh injury which may keep him out of action for another six weeks.

He picked up the injury while training at Liverpool’s Melwood training ground on Tuesday. He only resumed full training last week. The Reds have endured a poor form since the 25-year-old English striker has been out injured and with a misfiring Balotelli as the major striker, Brendan Rodgers and his boys have a lot to worry about as the first half of the season gradually comes to an end.