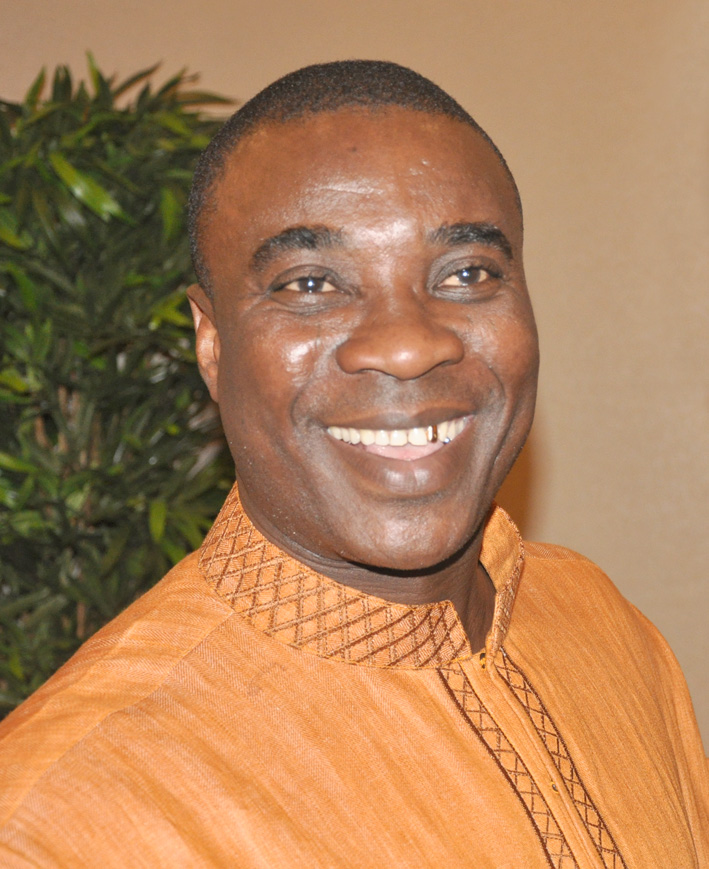 Fuji legend, King Wasiu Ayinde Marshal popularly known as KWAM 1 or K1 de Ultimate has addressed the controversies trailing him for marrying Titi Masha; the niece of his former wife.

KWAM 1 who is currently promoting his upcoming ‘K1 Live Unusual concert’ said he saw nothing wrong with his action and backed up his reasons with biblical examples. According to him, many characters in the Bible got married to their relations and he wondered why marrying his ex-wife’s niece is now seen as a big deal.

Vanguard quotes him as saying:

“It doesn’t make any meaning to me. Do you read the Bible very well? The Bible contains a lot of things even for generations yet to come to learn something from. The Bible is a book of life. Talking about my personal life doesn’t make any meaning. If you start tracing the lineage of some people, you would even find out that some men may have married their sisters and nothing happened. It is not a big deal. If they didn’t kill them then, why would somebody talk about my marrying my ex-wife’s niece and such jargons? It doesn’t make any meaning. Life is about what suits you. I don’t want to be citing examples but the Bible has taught us so many things,” he said.

KWAM 1 and Titi have been married since 2012 after the former and the aunt of the latter went separate ways.

Davido To Drop New Tune On His 22nd Birthday Anniversary