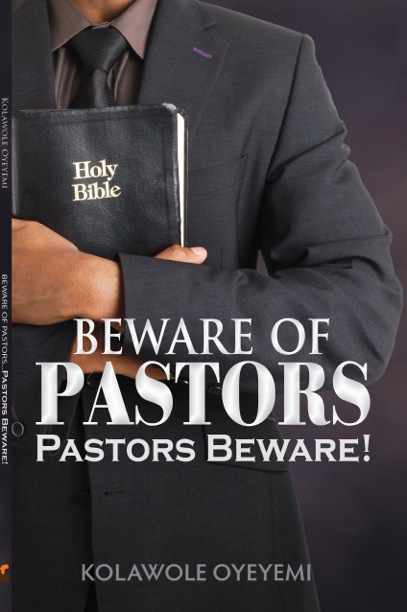 A 32-year-old pastor has been remanded in prison for allegedly raping and impregnating an 11-year-old girl (names withheld) in Lagos State.

The pastor (names withheld) whose church is located at Odunbaku Street in Iju Ishaga, a Lagos suburb, was arraigned at a Senior Magistrates’ Court, Abule Egba, Lagos State.

Vanguard  reports, that the pastor allegedly told the victim’s mother that there is an arrow of death in her house and must move out to avoid death.

In obedience, the woman moved into the church with her children.

However, trouble started when the woman noticed some strange behaviour by her daughter who complained of stomach pain and showed signs of malaria.

According to the mother, she contacted a nurse who then treated her for malaria, but the sickness continued until she underwent a scan which revealed that she was pregnant.

It was later discovered that she was two months pregnant and when pressed further, she revealed that the pastor gave her ‘holy water’ to drink and also gave her a red substance to rub on her face.

The victim further added that she became unconscious only for her to see the pastor on her.

When she wanted to scream, she said he used his hand to cover her mouth before sleeping with her, and told her she would die if she told anyone.

The pastor pleaded not guilty to the two-count charge and the presiding magistrate, Mr. T. A. Elias, ordered him remanded in prison custody, pending the advice of Directorate of Public Prosecution and adjourned the case to January 2015.