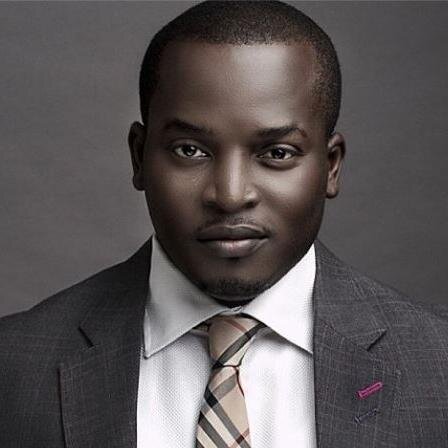 It is common to see musicians announce their retirement and then return back few years later. When Nigerian rapper, Lanre Dabiri popularly known as eLDee said his 2012 album, Undeniable was his last, many didn’t take him too seriously.

Well, it appears he is keeping true that promise as a fan inquired about his musical career on Twitter and the rapper’s response was clear:

I told y’all “Undeniable” was my last studio album before it dropped. #IwasntJoking RT @AlaShiNe: Has eLDee retired? I didn’t get that memo

Another fan also suggested the rapper could release some of his already recorded works even if he won’t record anymore and the rapper agreed to the suggestion:

Thats possible, I do have material RT @rahymn: At least you could drop a compilation of unreleased work or something @eLDeeTheDon