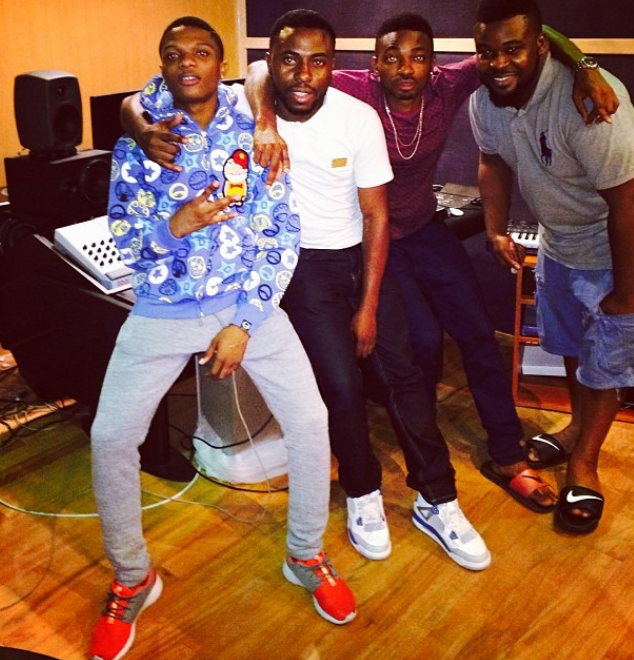 After explaining in detail how Wizkid has been ungrateful to him despite all he did for the singer and Wizkid’s subsequent response, Samklef has sent out tweets revealing he was underpaid for the six tracks he produced on Wizkid’s debut album.

He has also offered to give out the instrumentals of the tracks he produced for the Starboy. Check out his tweets below:

I was paid 250k 4 dz kid 6tracks I no try? I made no money from dz Dude all I wanted was jst a support for 4 years. He keeps posting me.

and then he Retweeted this:

If u want all wizkid instrumental hola

Wizkid must have really hurt him knowingly or unknowingly.