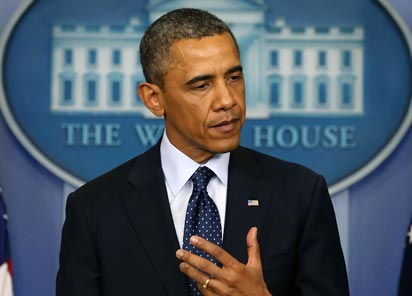 The United States government has warned its citizens residing in Nigeria against possible security threats as the Country marks the moslem Sallah break next week monday and tuesday.

In a statement released by the US Department of State, the history of bombing attacks on weekends and holidays was recounted.

The statement then urged all U.S. citizens living and traveling in Nigeria to take extra precautions for personal security and safety.

The statement also advised all U.S. citizens to be particularly vigilant around churches, mosques, and other places of worship; locations where large crowds may gather; government facilities; and areas frequented by expatriates and foreign travelers during the upcoming holiday.

“Security measures in Nigeria remain heightened due to threats posed by extremist groups, and U.S. citizens should expect additional police and military checkpoints, enhanced security measures, and possible road blocks throughout the country during the holiday weekend

US Sends Team To Learn How Nigeria Curtailed Ebola