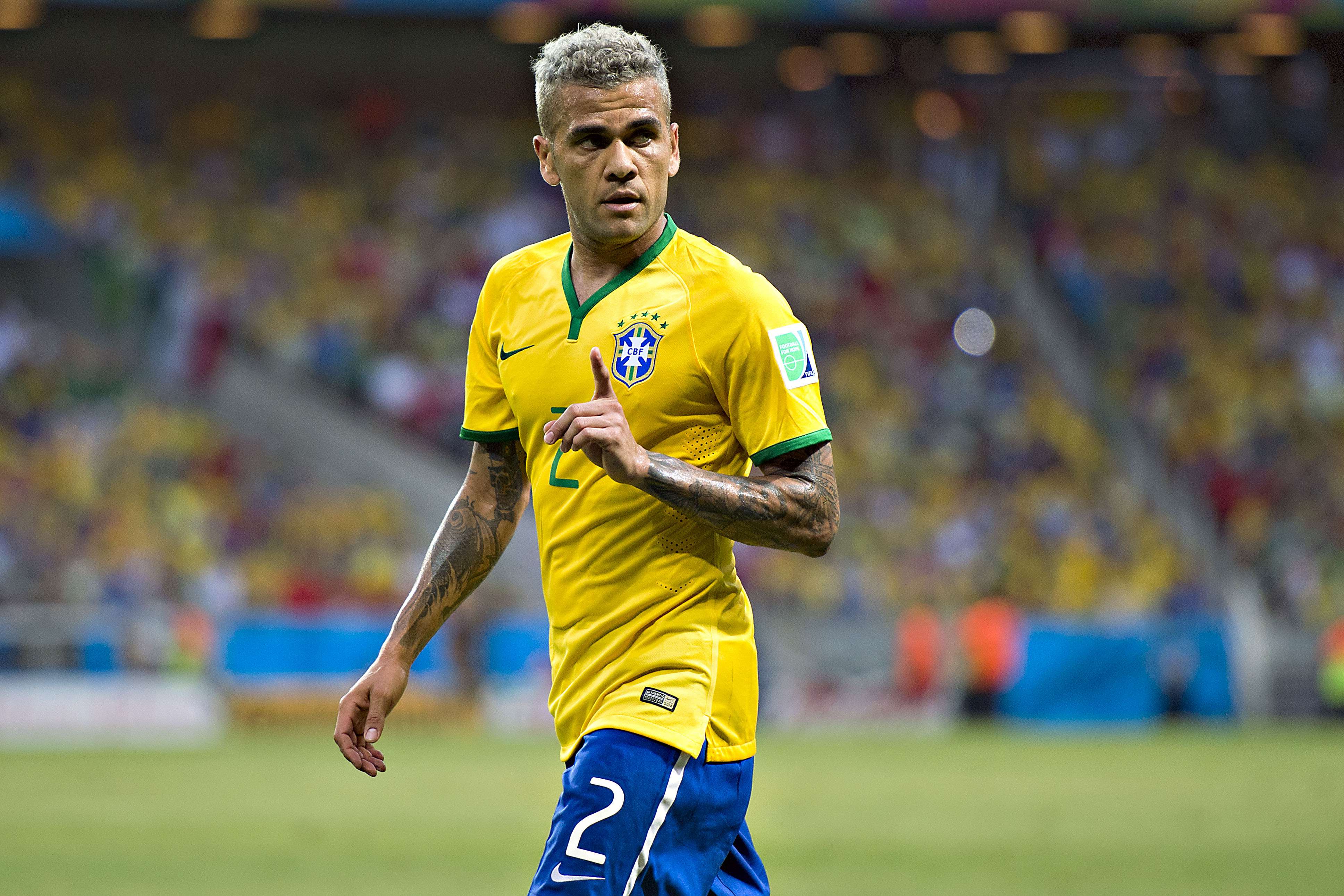 31-year-old Barcelona defender, Dani Alves has revealed he will be moving to the English Premier League next season. The Brazilian has revealed this will be his last year in the Spanish La Liga.

“I am moving to England next year”.

“I am going to play in the home of football. This will be my last year at Barcelona.”

Alves has featured for Barcelona 303 times. He scoring 20 goals and provided 85 assists over the period.

Neville Believes Wenger Can Have A ‘Henry’ In Welbeck