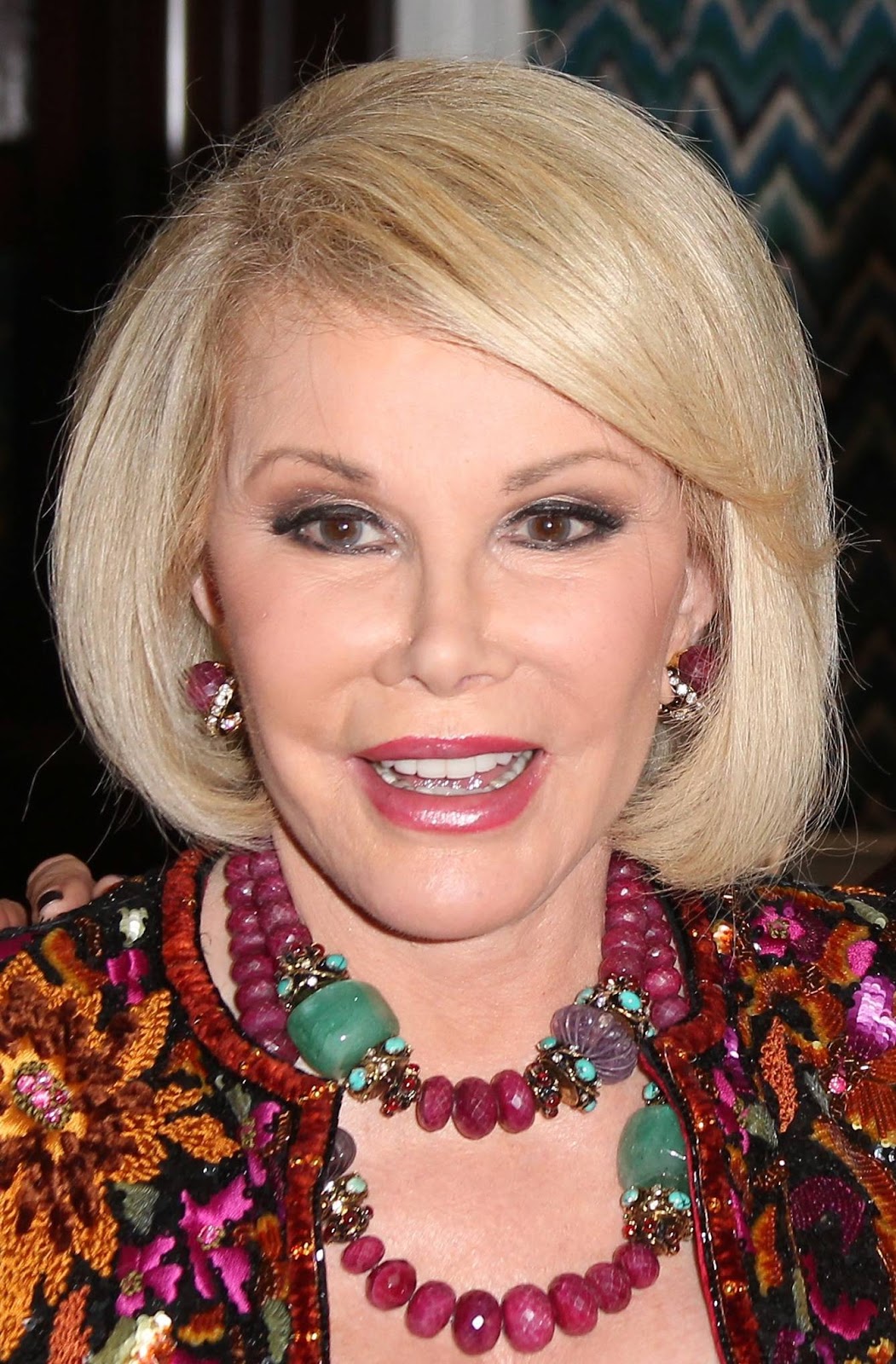 It is with great sadness that I announce the death of my mother, Joan Rivers. She passed peacefully at 1:17pm surrounded by family and close friends. My son and I would like to thank the doctors, nurses, and staff of Mount Sinai Hospital for the amazing care they provided for my mother. Cooper and I have found ourselves humbled by the outpouring of love, support, and prayers we have received from around the world. They have been heard and appreciated. My mother’s greatest joy in life was to make people laugh. Although that is difficult to do right now, I know her final wish would be that we return to laughing soon.

Joan was reportedly undergoing surgery on her vocal chords when she suddenly stopped breathing and was immediately rushed to Mount Sinai hospital in New York City.

Great News! Joan Rivers Is Out Of Intensive Care Unit