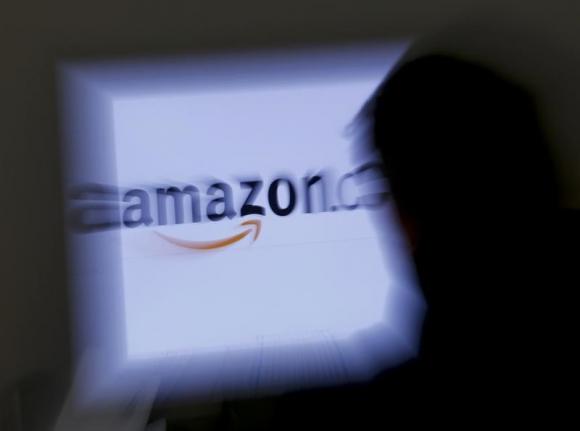 (Reuters) – Amazon.com Inc launched a $9.99-per-month subscription service on Friday that lets customers read as much as they choose from its library of more than 600,000 digital books.

Subscribers to the Kindle Unlimited service can read e-books, including “The Hunger Games” and “Life of Pi,” on Amazon’s Kindle e-reader or any device with a Kindle app. Subscribers also have access to thousands of audio books. The launch of Kindle Unlimited comes as Amazon remains mired in a months-long contract dispute with the No. 4 U.S. publisher Hachette Book Group, owned by France’s Lagardere, over how to price e-books. Amazon is also in talks about digital book pricing with Simon & Schuster, owned by CBS Corp.

Amazon’s move to offer the Kindle Unlimited service reflects consumers’ growing preference toward subscription-based models for consuming digital media, such as NetflixInc for movies and television shows and Spotify for music.

The new Amazon service will compete with others in the market, including Oyster, which charges $9.95 per month for unlimited access to more than 500,000 titles.

In an interview, Oyster’s co-founder Eric Stromberg said he was not surprised by Amazon’s move but that his company’s partnership with major publishers gave Oyster a higher-quality catalog.

“They’ve tried to pivot from transaction to subscription-based in other forms of media – music, movies, kids’ books – and had limited success,” Stromberg said of Amazon.

“Through our partnerships with Harper Collins and Simon & Schuster, two of the largest publishers in the world, we’re able to deliver to our audience a vast and deep catalog of the best books in the world,” he said.

Amazon, which drove the growth of e-books after launching the Kindle in 2007, has branched out into other forms of digital content in recent years. It offers streaming video and music for members of its Prime program and is developing original content.

Unlike its other streaming services, Amazon does not require Kindle Unlimited users to be Prime members, who pay $99 a year for free two-day shipping in addition to content.

The combative negotiations between Amazon and Hachette have set the publishing world on edge. Earlier this year, Amazon delayed delivery of some Hachette titles, including sought-after print versions and, at one point, it removed a pre-order option for “The Silkworm,” by Harry Potter author J.K. Rowling writing as Robert Galbraith.

Hachette authors James Patterson, Malcolm Gladwell and Stephen Colbert have openly criticized Amazon for its tactics. Amazon responded by saying its goal was to maintain low prices and a high level of service for its customers.