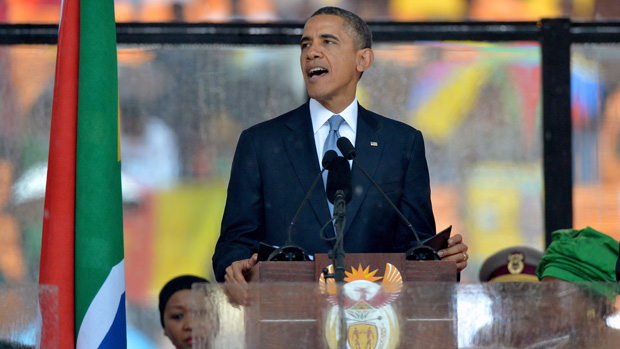 A top United States Defense Department official criticized Nigeria on Thursday for being too slow to adapt in response to the threat of Boko Haram, but said Washington is committed to the ongoing fight against the group and safe return of more than 200 girls taken from their school a month ago.

“In general Nigeria has failed to mount an effective campaign against Boko Haram,” said Alice Friend, the Pentagon’s principal director for African Affairs, in testimony provided to the Senate’s Africa subcommittee ahead of a hearing on Thursday and obtained by Reuters.

“The Department has been deeply concerned for some time by how much the Government of Nigeria has struggled to keep pace with Boko Haram’s growing capabilities,” she said.

Friend added that Nigerian security forces have been slow to adapt to the threat from the sect.

“More troubling,” she said, was that atrocities have been perpetrated by some security forces during operations against the group, which means U.S. human rights law would bar providing assistance to them.

Robert Jackson, acting assistant Secretary of State for African Affairs, said in his prepared testimony that Washington has been urging Nigeria to reform its approach to Boko Haram. “When soldiers destroy towns, kill civilians and detain innocent people with impunity, mistrust takes root,” he said.

16 U.S. Department of Defense personnel with medical, intelligence, counter-terrorism and communications expertise have been assigned exclusively to the mission of advising Nigerian efforts to recover the girls safely, Friend said.

“Our intent is to support Nigerian-led efforts to recover the girls and help catalyze greater efforts to secure the Nigerian population from the menace of Boko Haram,” Friend said.

She also said the Pentagon and Department of State were developing a “regional response” to Boko Haram to improve border security along Nigeria’s frontiers with Chad, Niger and Cameroon.

The intention was to detect and respond to movement of Boko Haram members between Nigeria and its neighbors, she added.