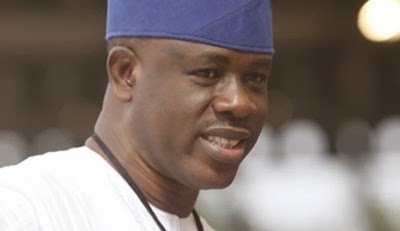 The Minister of State for Defence, Senator Musiliu Obanikoro has called on Nigerians to refrain from spreading false information capable of further inciting terror.

A statement issued by Ohimai Amaize, SA (Media & Strategy) to the Minister of State for Defence. He said a video being circulated on the social media of one of the missing Chibok girls allegedly being stoned to death is as old as 2013 and considering the facts around the said video, much older.

“While the act is as despicable as it is condemnable, a 2008 BBC report shows that it happened in Somalia.” the minister stated.

According to the minister, moments like these require the collaboration and focus of all citizens to our common goal – bringing an end to terror in Nigeria.

The Minister enjoins all Nigerian citizens to support our soldiers with valuable information that will help rescue the girls and more importantly, win the war against terror.

“I was Once A Bus Conductor In Ilorin” Fmr Minister, Bolaji Abdullahi Tells Students To Think Outside The Box