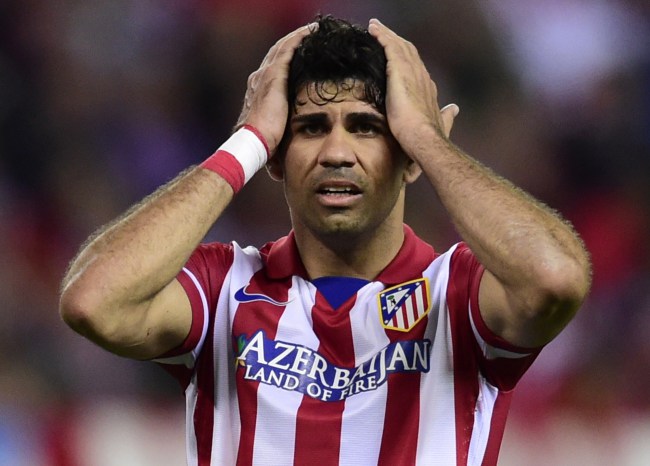 The Blues have a reason to smile!

Blues manager, Jose Mourinho may have gotten his man as Chelsea Football Club has agreed a deal for Atletico Madrid striker, Diego Costa.

The Premier league outfit has been monitoring Costa’s situation for a while now and reports in Spain have revealed the Blues have activated the striker’s £32million buyout clause.

Costa has agreed personal terms on a 5 year contract which will see him rake in about £200,000-a-week.

Diego Costa was on target when his team ensured qualification for this month’s Champions League final in Lisbon Portugal after beating Chelsea 3-1 in last week’s UEFA Champions League semi-final encounter.