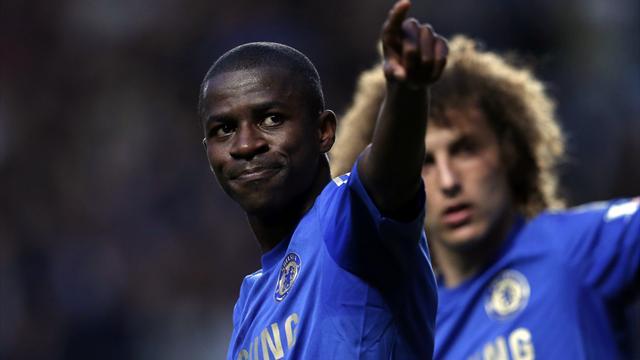 Chelsea midfielder Ramires has been banned for four games by the FA after accepting a charge of violent conduct.

The Brazilian swung his arm at Sebastian Larsson during the Blues’ 2-1 Premier League defeat at home to Sunderland.

It means Ramires will miss the matches against Liverpool, Norwich, Cardiff and the opening game of the 2014/15 season.