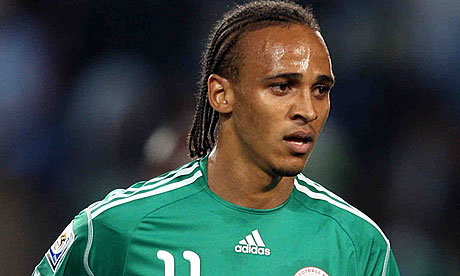 Presenting the money at the weekend to the club on behalf of Odemwengie, an associate, Austin Uwagboe said the donation was part of the striker’s way of showing appreciation.

Odemwingie had earlier donated jerseys and other training kits to Bendel Insurance FC.

Receiving the funds, the sole administrator of the club, Austin Eguavoen applauded the footballer for his contribution to the growth of the club.

Eguavoen also called on  influential Edo people and former Insurance players to emulate Odemwingie in coming to the assistance of the club.