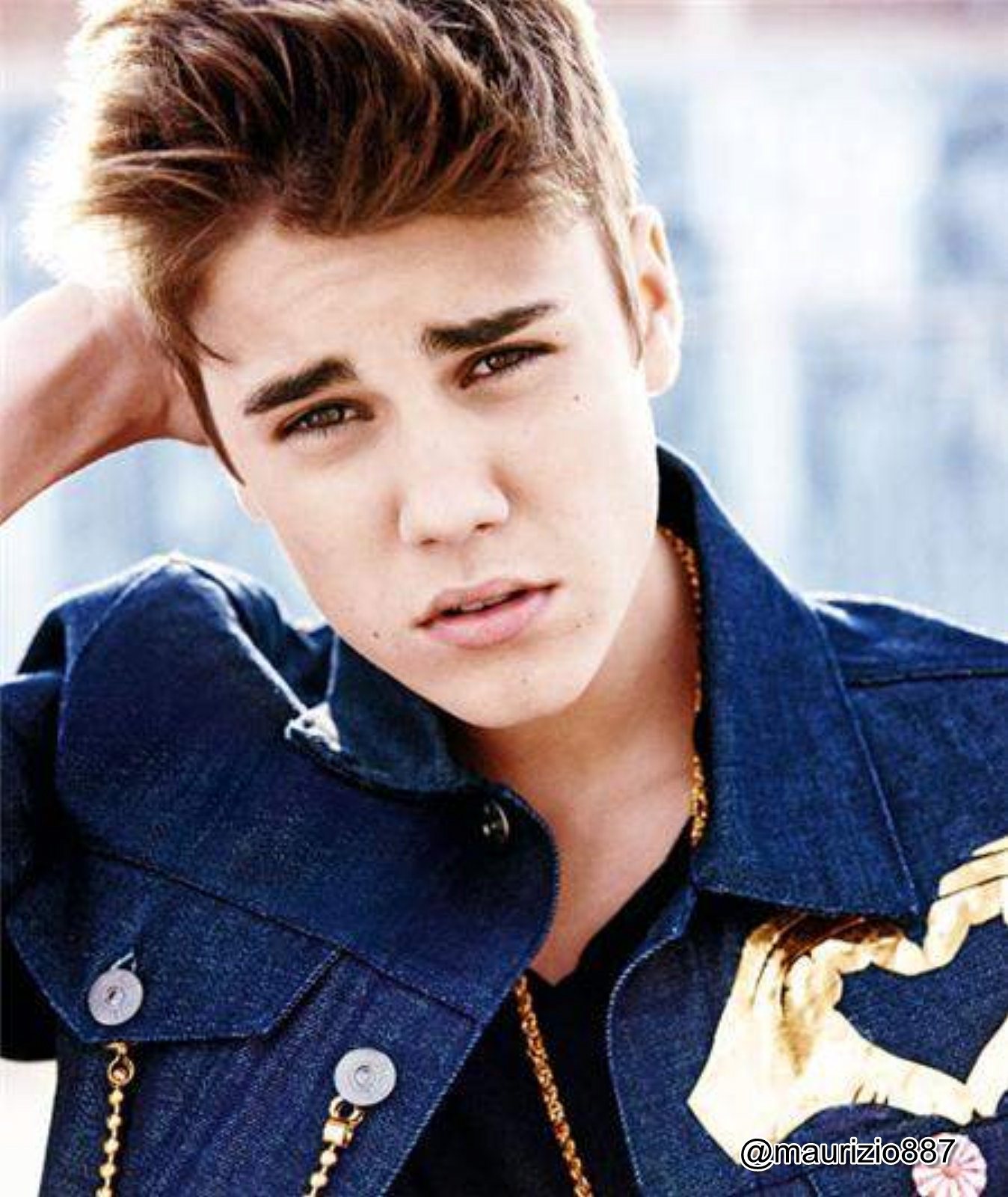 Tokyo (AFP) – Justin Bieber said sorry and insisted he loved Japan and China after he stepped into a bitter fight over history by visiting a controversial war shrine in Tokyo.

The troubled Canadian pop prince posted a snap of him at Yasakuni shrine on his Instagram account — tweeting the link to his 51 million Twitter followers — with the message “Thank you for your blessings”.

The shrine is seen across Asia as a symbol of Japan’s perceived lack of penitence for its imperialist past.

An attached museum peddles a view of World War II deemed unpalatable by most mainstream historians, casting Japan as a victim and a frustrated liberator of Asia.

A storm erupted across social media after the posting, with fans lambasting the 20-year-old star for historical ignorance, and even China’s foreign ministry suggesting the young singer should educate himself on the issue.

As the story gained traction and was picked up by mainstream media, the picture was removed. Around 13 hours after the original tweet, Bieber issued a mea culpa on his Instagram feed.

“While in Japan I asked my driver to pull over for which I saw a beautiful shrine. I was mislead to think the shrines were only a place of prayer. To anyone I have offended I am extremely sorry. I love you China and I love you Japan.”

“Hey Justin, do u even know where that is?” wrote Instagram user vivien_kong.

“Yasukuni shrine is the place where to worship the Japanese WWII soldiers. And do u have any efing idea that is how the Japanese Nazi killed American and other Asian countries innocents?”

“China should ban Bieber, that would be a sensible decision,” wrote another.

Chinese foreign ministry spokesman Qin Gang, speaking at a regular briefing Wednesday, said he had not been aware of Bieber’s visit to the shrine.

But he added: “I hope that this Canadian singer after visiting the Yasukuni shrine can have a clear understanding of Japan’s history of invasion and militarism, and of the source of Japan’s militarism.”

The backlash recalls Bieber’s visit to the Anne Frank museum in Amsterdam a year ago, when he sparked a furore with a message in the guest book at the house of the Jewish teenager, who died in a World War II concentration camp.

“Truly inspiring to be able to come here. Anne was a great girl. Hopefully she would have been a belieber,” he wrote.

“Beliebers” are the nickname given to the singer’s legions of fans, many of whom are pre-teen girls.

The Anne Frank museum defended the teen idol over the row, expressing gratitude that he had taken time to visit, but the comment caused uproar.

The once squeaky-clean Canadian has run into repeated trouble in recent times and is facing possible deportation from the US in connection with an alleged drag racing incident.

Bieber also faces an assault charge in Canada for allegedly striking a limousine driver on the back of the head.

Wednesday’s episode came hours before US President Barack Obama arrives in Tokyo at the start of a four-country Asian tour.

On Tuesday nearly 150 Japanese lawmakers paid homage at Yasukuni, sparking protests from China, which said an offering earlier in the week by Prime Minister Shinzo Abe was “a slap in the face” for Obama.

Drake Planted A Kiss On RiRi, The Two Are Getting Serious [LOOK]