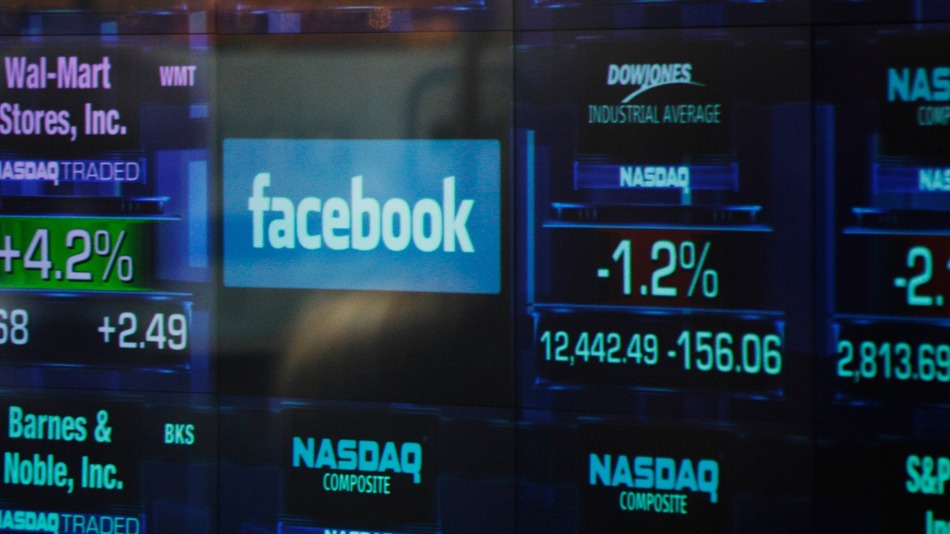 Facebook handily beat Wall Street’s estimates for its first quarter and announced its CFO, David Ebersman, is stepping down.

Ebersman will be replaced by former Zynga CFO David Wehner.

“David has been a great partner in building Facebook, and I’m grateful for everything he’s done to help make the world more open and connected,” Facebook CEO Mark Zuckerberg said in apress release. “David set us up to operate efficiently and make the long term investments we need, and built an incredibly strong team including Dave Wehner, our next CFO. I look forward to working with Dave in his new role.”

The company posted revenues of $2.5 billion for the quarter versus the consensus estimate of $2.36 billion. Earnings per share came in at $0.34, compared to the expected $0.24.

At the time of writing, the company’s stock price was up about 1% in after-hours trading, though it had dipped as low as 6%.

Amazon First-Quarter Profit Up By 18%