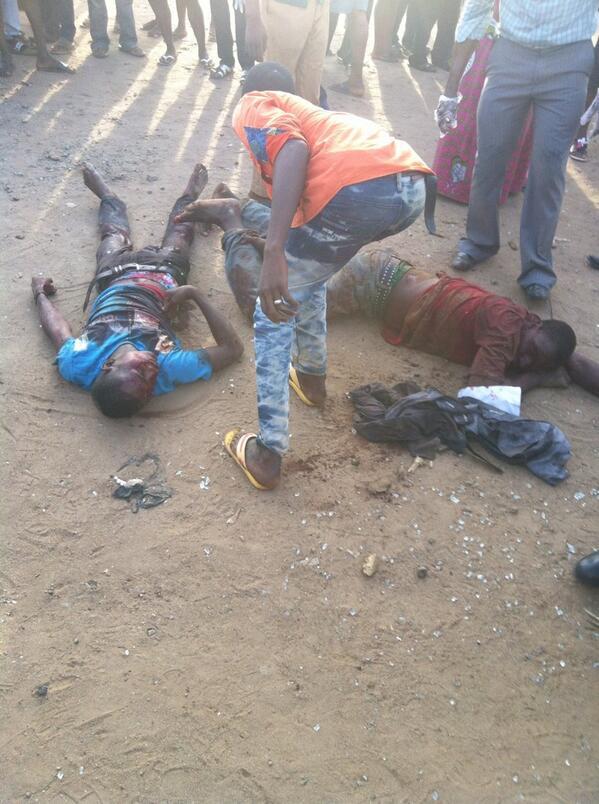 Nigeria’s former head of state, General Yakubu Gowon, yesterday, lamented that the country had fallen into full scale civil war with the spate of crises in the northeast.

Gowon said: “What we are witnessing today is not too different from what happened during my administration as head of state and we moved ahead to checkmate the insurgency.

While speaking at 75th birthday of former Secretary to the Government of the Federation, Chief Ufot Ekaette, Gowon appealed to Nigerian leaders at all levels to ensure that they render quality service to their people and also resist the temptation to stay in office beyond the stipulated terms in the constitution.

Gowon, who poured encomiums on Chief Ekaette, who had served him as Private Secretary between 1968 and 1975, said the former SGF was an embodiment of loyalty, hard work and transparency, who should be emulated by all well meaning Nigerians.

NASU in a statement recalled the April 14, 2014 bombing at Nyanya Motor Park, Abuja, which claimed over 100 lives with over 250 others injured, and the abduction of several female students from a Government Girls Secondary School, GGSS, in Chibok, Bornu State, 24 hours after the Nyanya bombing.

Speaking through its General Secretary, Peters Adeyemi, NASU, argued that it was unbelievable that one week after, the whereabouts and safety of some of the abducted students had remained unknown till today, calling on the Federal Government especially, the military to live up to its responsibilities of protecting the nation both internally and externally.

Abduction Of Female Students, Most Troubling Since Assumption Of Office – Shettima