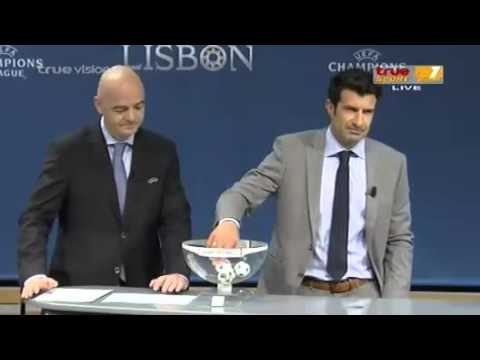 The fixtures for the UEFA Champions League semi-final matches have been drawn.

Bayern Munich will face Ancelotti’s Real Madrid as the Germans hope to retain the trophy this season.

English giants, Chelsea will face Spanish side, Athletico Madrid. That match will see Athletico’s goalkeeper, Thibaut Courtois face his parent-club, Chelsea as UEFA has cleared him to be available for that fixture.

The return leg matches will be played on 29th and 30th of April after the 1st leg encounters must have been played on the 22nd and 23rd of April.

This season’s UEFA Champions League final comes up in Lisbon, Portugal on the 24th of May.