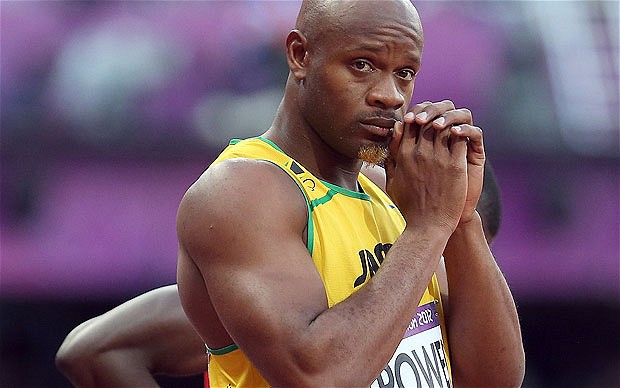 He tested positive with his training partner, Sherone Simpson for oxilophrine at last year’s national championships.

Simpson is a 4×100 relay gold and silver medalist and she also got the same duration of ban.

In July, Asafa Powell denied being a cheat after he failed a dope test. He said the drug was contained in a supplement given to them by trainer, Chris Xureb.

The ban has  been backdated to the date they provided the sample, 21st of June, 2013.

Their suspension will now run until the 20th of December 2014 thus implying that they will be missing in action at the Glasgow Commonwealth Games this July. 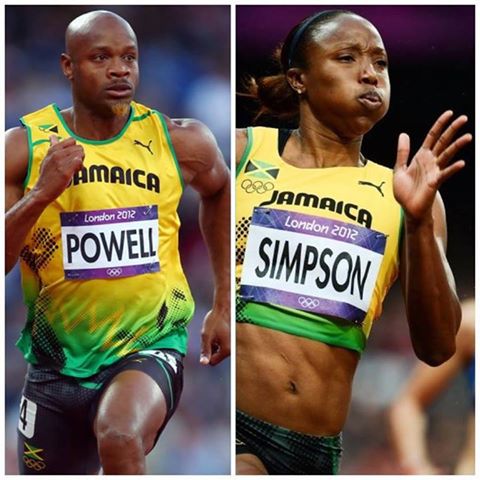