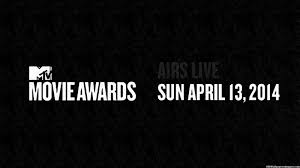 MTV today announced that the “2014 MTV Movie Awards” will debut an exclusive sneak peek from the next superhero installment of the blockbuster franchise X-MEN: DAYS OF FUTURE PAST, set for release on May 23. On hand to present the explosive clip will be Ellen Page, starring in the upcoming summer smash as “Kitty Pryde”. 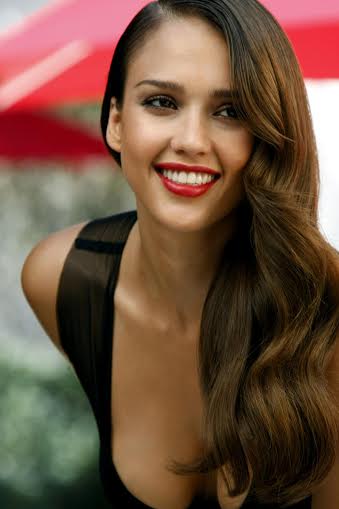 X-MEN: DAYS OF FUTURE PAST returns the helm to its original visionary director, Bryan Singer, and combines the cast of the original trilogy and 2011’s X-MEN: FIRST CLASS, with a brilliant, provocative story.  The extraordinary cast also includes Hugh Jackman, Jennifer Lawrence, Patrick Stewart, Ian McKellen, Halle Berry, Michael Fassbender, James McAvoy – among many others – and heroes and villains who are new to the franchise. 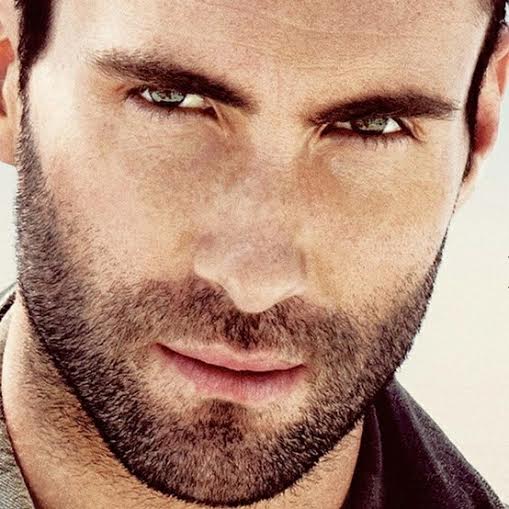 The telecast will also serve as the kick-off to summer music with global superstars Eminem and Rihanna set to take the stage for their first live performance of their #1 smash hit, “The Monster.” Ellie Goulding and Zedd will perform selections from the “Divergent Soundtrack” with guest appearances from Miriam Bryant and Matthew Koma. In addition, MTV is adding a music discovery slot into “MTV Movie Awards” that will feature twenty one pilots performing their current single “Car Radio.” 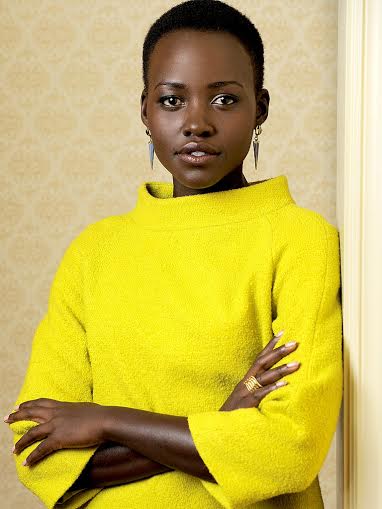 Hosted by comedian and late night host Conan O’Brien, the awards ceremony will broadcast LIVE across Africa onMonday 14 April at 03:00 CAT from Los Angeles’ Nokia Theater L.A. LIVE.  If you’re too tired to stay up to watch the live show, then the primetime premiere takes place on Monday 14 April at 21:00 CAT simultaneously on MTV (DStv Channel 130) and MTV Base (DStv Channel 322); the official pre-show begins at 20:30 CAT.