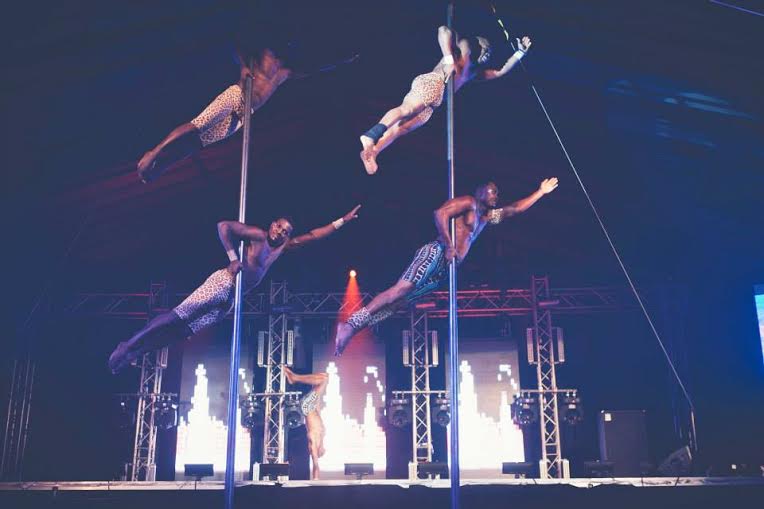 The hugely popular club, which debuted in Port Harcourt on July 2013, has become a favourite for fun lovers, with dozens travelling from different parts of the country to be part of the two-day Lagos edition in December 2013.

The remarkable clubbing experience will now move to Enugu later this month, for two nights of unprecedented entertainment.

Enugu, popularly known as “The Coal City” is the nightlife destination of southeastern Nigeria. There is never a dull moment and everyday is a celebration for party lovers who hangout at stylish bars and nightclubs.

Organisers announced today, that in line with the promise to move Club Ultimate around the country, the clubbing event will make its Enugu debut on Friday 25th and Saturday 26th April, 2014.

“Enugu is a special destination for us and we want the connection between Gulder and our friends in Enugu to be a fusion of a fully packed entertaining night with world-class performances. The idea is to take this club experience from city to city to engage and excite our consumers, and it’s Enugu’s turn to witness the spectacle of Club Ultimate.”

Africa’s hottest DJs will throw the biggest party yet in a night of music, dance and drinks.

“It’s an honour to be able to share this life-changing experience with Enugu. Gulder continues to dominate experiential activations nationwide and I’m confident that Club Ultimate will go down as the greatest event Enugu has seen yet.”

Organisers are yet to announce details of hosts and performers, but many are already speculating that bona fide ‘Igbo boys’, Phyno, Ill Bliss, Raw, and Tony One Week are contenders.

Club Ultimate is an innovative event, which transforms ordinary venues into a virtual club of urbane cabaret, DJs spin-off and unusual acrobatic performances invoking the fantasy wow effect. The fictional becomes reality, making it the most exciting clubbing event ever experienced in each region. 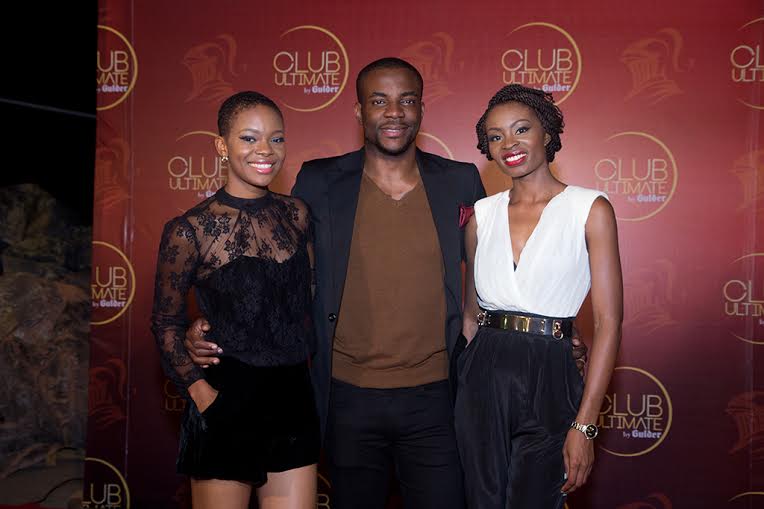 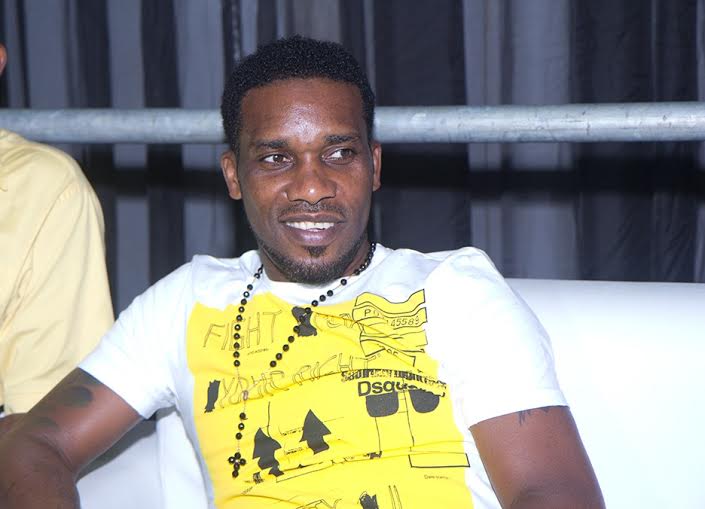 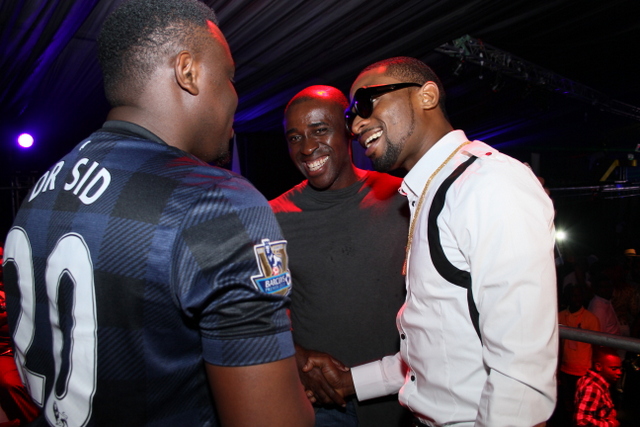 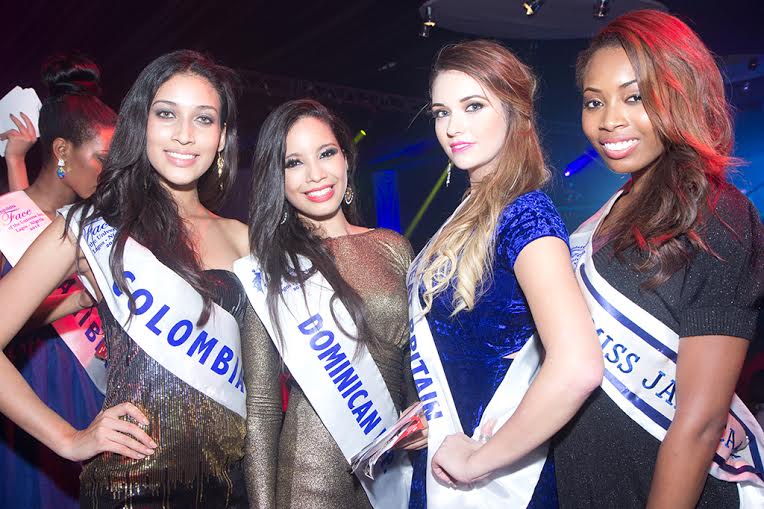 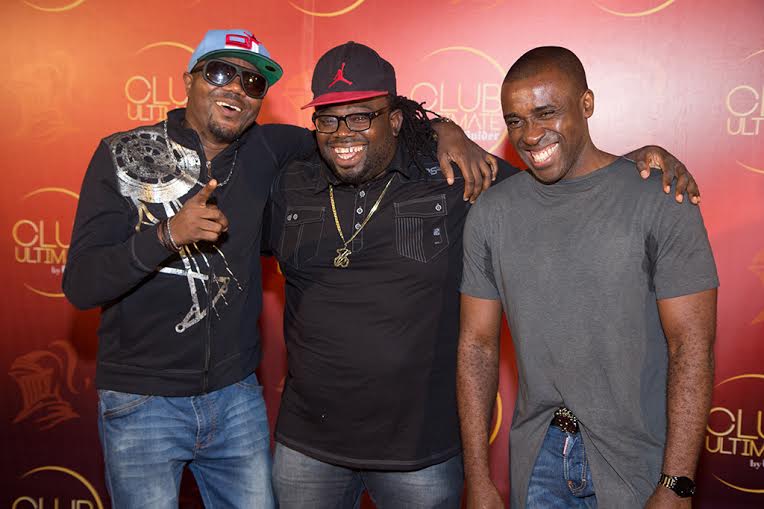 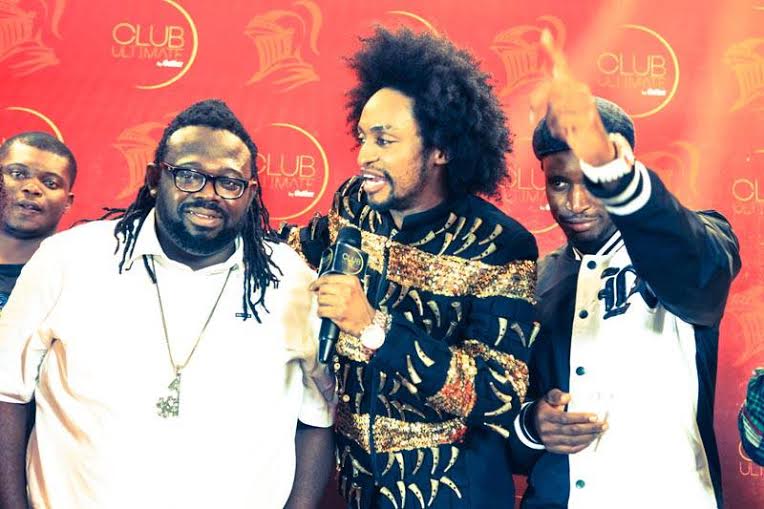 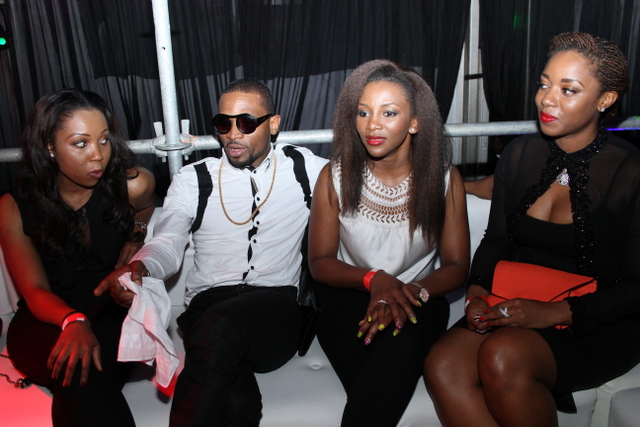 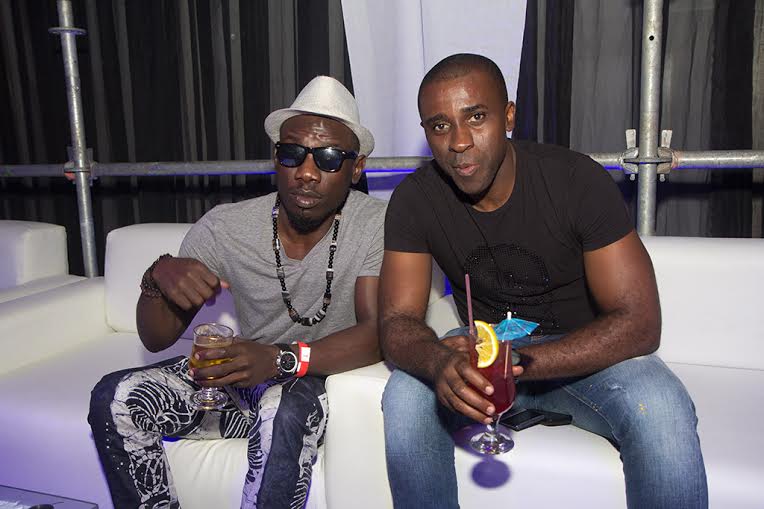