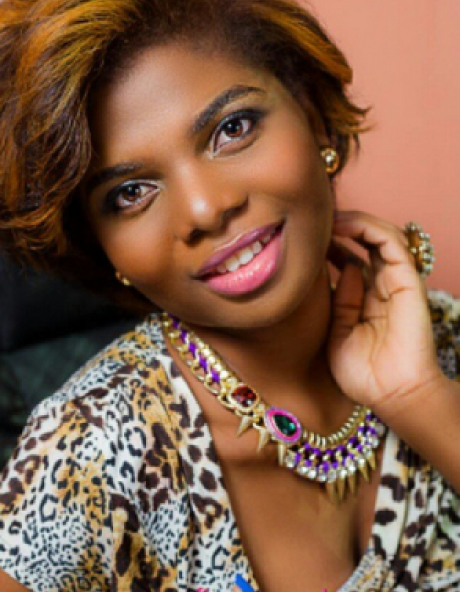 Zara Gretti: Gone, Yet Lives On

Zara will be buried at Ikoyi Cemetery on Friday 4th April after a Funeral Mass at 10am at Holy Cross Cathedral, Catholic Mission Street, Lagos.

Born in Lagos, Nigeria in the mid-80s into a family of various religions and ethnicity; Zara Gretti was an open-minded and free spirited artiste. She lived in Nigeria and the United States becoming an independent artiste and songwriter who began to gain grounds in 2007 after the release of her hit song ‘Aboko Ku’. Managed by Toni Payne; she had hit singles like “The Flyest” and “Teno”. She passed away on March 28, 2014 after a two-year battle with Multiple Sclerosis