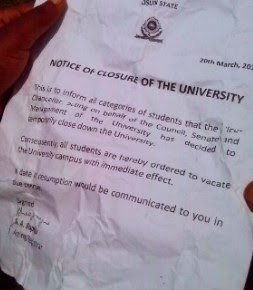 The rampage by students of Bowen University, Iwo on Wednesday 19th of March, 2014 led to the closure of that institution. Sequel to that an emergency meeting of the Bowen University Alumni Association (BUAA) was convened three days later to address the issues which led to the riotous act by the students, proffer some solutions and make their resolutions known.

The resolutions at that meeting have been made known to our desk at NewsWire NGR through a communique duly signed by the General Secretary of BUAA, Abayomi Kehinde.

The group condemned the acts of violence by the students of entirety and stated clearly that those actions do not represent the character of BOWEN students. The communique also suggests that there should be a thorough investigation of the incident after which those found guilty should be adequately punished as a warning for others in the future.

BUAA also called for the University administration to bridge the communication divide between them and the students to forestall such regrettable occurrences in future. The very restrictive and excessive laws binding the students should also be reviewed, the alumni association suggested.

They also stated their willingness, availability and commitment in assisting the University to greater heights in any possible ways as they promised to always project the good image of the institution as proud ambassadors. 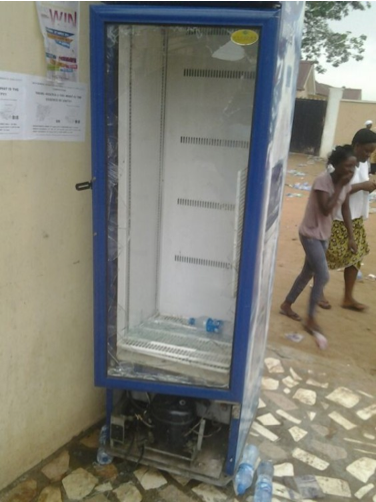 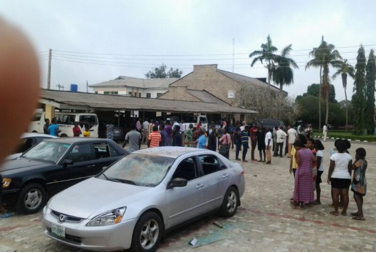 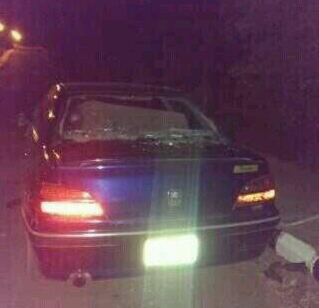 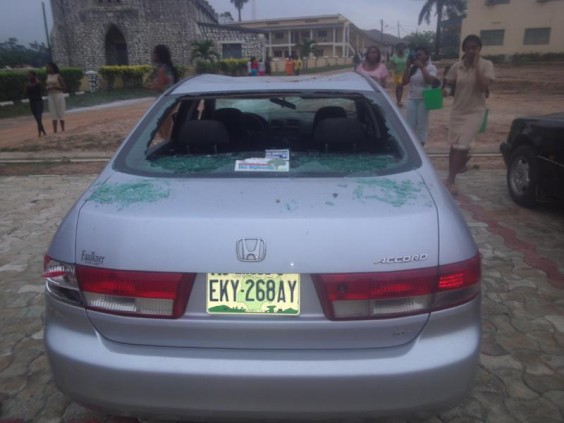 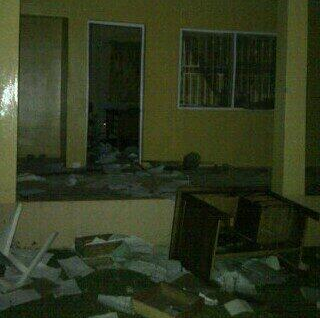 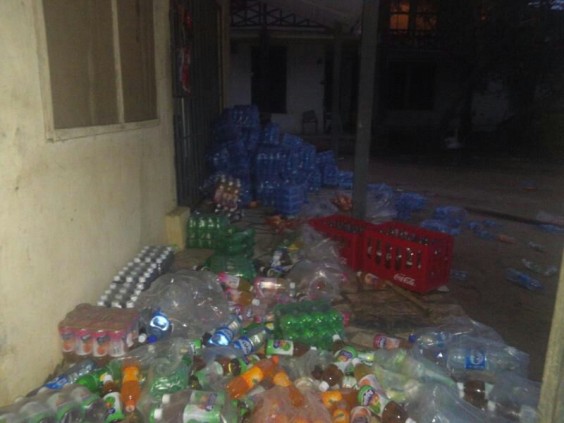 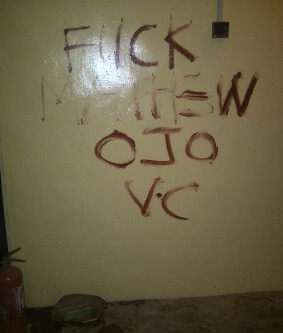