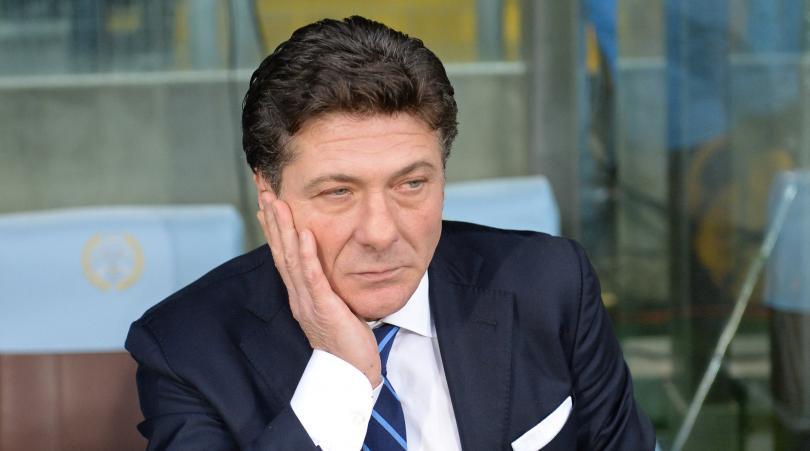 Inter Milan’s  1-2 Sunday defeat to fellow serie A team, Atalanta has left the Nerazzurri’s manager, Walter Mazzarri frustrated. He has complained how poor fortunes has cost his team dearly.

Inter created numerous chances but could not score another goal after Mauro Icardi’s first-half equaliser,

“We’ve hit the woodwork so many times this year. It’s the kind of season this is,”

“Atalanta did well to score, but we gave it away. It would have been enough to just mark Bonaventura and we wouldn’t have lost.

“But even if we had taken just a single point you still can’t start a second half that way with so many wasted chances,” Mazzarri said at a press conference.

Inter Milan is currenty fifth in the Serie A  with 47 points from 29 games.

Nigeria’s Flamingoes Beat Mexico 3 – 0, To Take On Spain In Quarter-Final