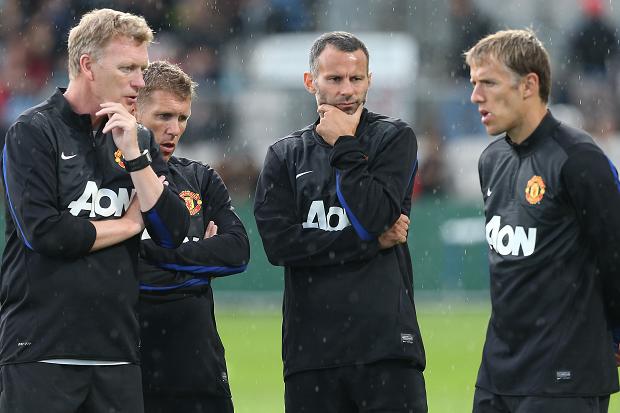 Manchester United’s manager, David Moyes is accusing the media of trying to bring disunity into his team. Moyes revealed this to his clubs’ TV, MUTV while denying the reports that he had a rift with senior players such as Ryan Giggs and Robin Van Persie.

“A lot of people are trying to divide us in some way or not keep us together,”

“I can only tell people what they’re hearing or what they are saying is rubbish.”

“Over the last few weeks [the media] have tried to say there are problems with this player or that player. But the reports are all rubbish.”