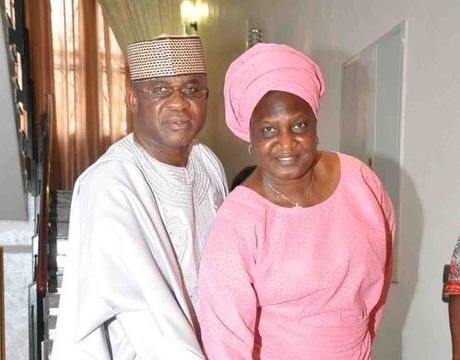 Wife of Nigeria’s Senate President David Mark, Helen has denied any sort of relationship with the consultants who were reported to had been contracted by the Nigerian Immigration service to handle the ill-fated reported recruitment exercise across the Federation last weekend.

In a statement signed by the Special Adviser on Media to the Senate President, Mr. Kola Ologbodiyan, Mrs Helen Mark revealed shock at the media reports (NOT NewswireNGR) which suggested she was involved in the exercise and even linked her with the consultants who were meant to conduct the exam.

She claims those reports are based on rumors and were just “a mere fabrication of the imagination of those behind it.”

“I have no relationships of any sorts and in whatever form with the said consultant,” she insisted.