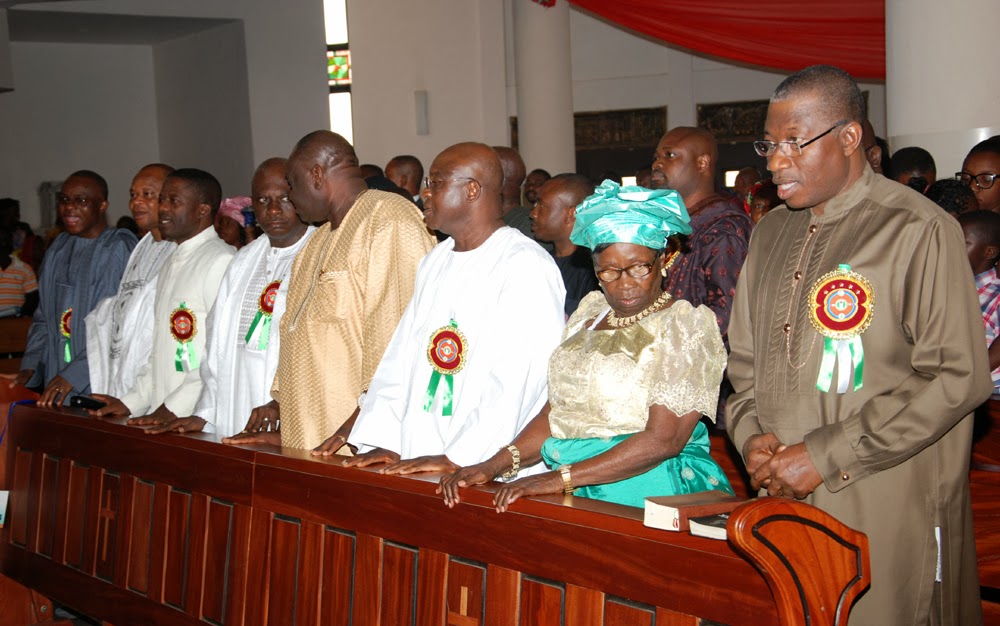 Lagos state Governor, Babatunde Fashola said the President’s spokesman would issue a press release if the President wants the details of the meeting to be made public.

There is a suspicion however that the President promised the governors that he will not interfere in elections upcoming in Osun and Ekiti.