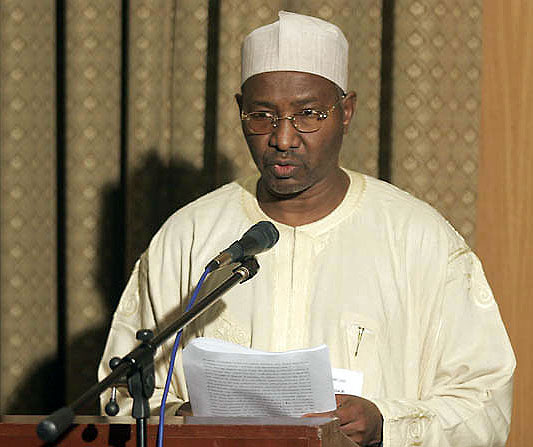 A front-line Northern Nigeria Leader has said the Nigeria’s crude oil domiciled majorly in the Niger Delta region belongs to the North.

At the Northern Leaders’ Conference, Usman Bugaje,a lead speaker said, it is wrong for any state to claim that it is oil producing because 72% of the total land mass in the country belonged to the North and that by the United Nation’s law; it is only the North that actually has the right to claim ownership.

“What they claim is the off shore oil is actually the oil of the North” contending that “we should stop using these terms that have no sense at all. There are no oil producing states.”