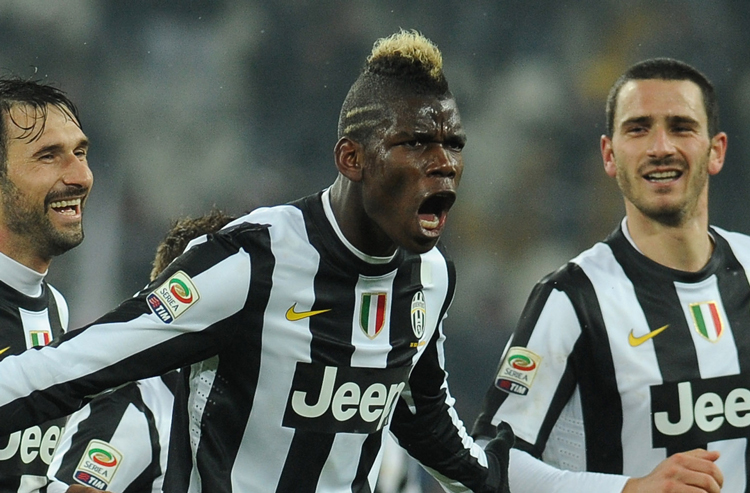 A proposed move for Juventus star, Paul Pogba has been discussed at a Paris hotel between Juventus’ President, Andrea Agnelli and the President of Paris Saint-Germain, Nasser Al-Khelaifi.

PSG has been linked with the French international for a long time now as they look at fortifying their squad ahead of next season. Pogba’s contract with the Turin-club is valid until 2016 and Juventus wish to extend the contract of the 20 years old with a deal worth €4.5 million per year till 2018.

PSG may offer wages of about €9m-a-year for Pogba  and the French man may force a deal if the French club intensifies their interest in him this coming summer.

If Juventus will sell Pogba, it will definitely be for a huge fee as they would also seek Ezequiel Lavezzi or Lucas Moura as a makeweight in the deal

Do you think Pogba will be playing for PSG next season?

Arbeloa To Miss El Clasico Due To Knee Injury