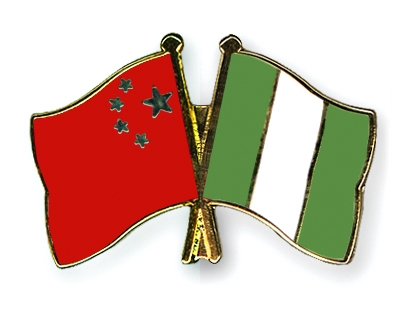 The Consul-General of the Peoples Republic of China Consulate in Lagos, Mr Liu Kan, on Sunday said 20,000 Nigerians were issued visas to China in 2013.

Liu told the News Agency of Nigeria in Lagos that the visas were issued to Nigerians who travelled to the country for business transactions, work, visits and studies.

The consul-general, however, noted that out of the number, those that travelled for business transaction were more.

“The Chinese Consulate-General in Lagos issued about 20,000 visas to Nigerians who visited China for different purposes in year 2013.

“This goes to show a positive growth in the number of Nigerians travelling to China for business and cultural exchange,” he said.

Liu also said one-third of the number were issued one and two-year, multiple-entry visas.

The envoy disclosed his government’s plan to strengthen friendly relations with Nigerians in the years ahead.

He said both countries’ governments had met on possible ways of simplifying visa conditions for Nigerians.

“China attaches importance to developing a mutual relationship with all African countries, including Nigeria.

“China is ready to work with Nigeria in building a long-lasting, stable and mutually beneficial relationship now and in the near future,” he said.